Winner in the ​‘Révélation’ category of the Victoires de la Musique Classique 2016, French trumpeter Lucienne Renaudin Vary was described as a ​“trumpet sensation” by the Classical KDFC radio.

As a Warner artist, Lucienne released her first album in autumn 2017, The Voice of the Trumpet, in collaboration with Orchestre National de Lille and Rolando Villazón. Her second album, Mademoiselle in New York, recorded with BBC Concert Orchestra under Bill Elliott, will be released in Autumn 2019. She makes her Prom debut in Snape in her CD programme in August 2019 with BBC Concert Orchestra.

In the 2019/20 season Lucienne is making her debut the Orchestre National de
Montpellier as well as at the Festival de Saint-Denis in a performance with Orchestre National d’Ile de France and conductor/​drummer Troy Miller. She also continues her collaboration with the London Chamber Orchestra as the soloist of a Toyota Classics tour in South-East Asia in Autumn 2019 and returns to Luzerner Sinfonieorchester under Elena Schwartz. Her chamber music project with accordionnist Félicien Brut, premiered last season, in 19/20 includes dates at Dubai Opera and Piano à Lille Festival. 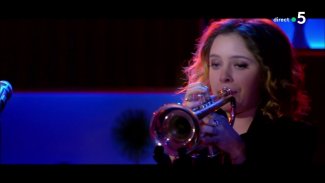 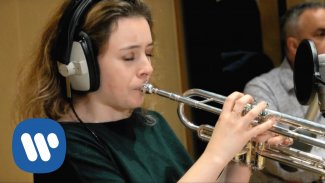 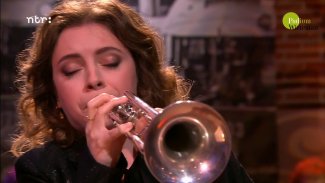 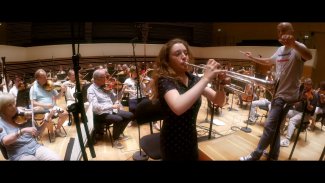 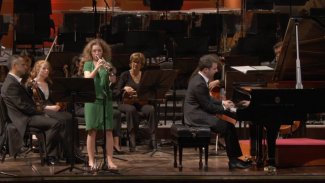 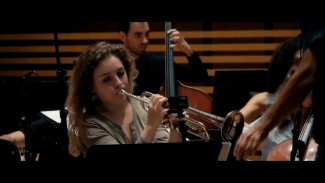 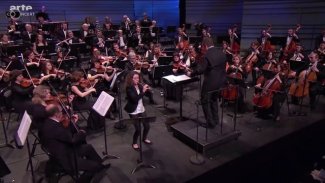 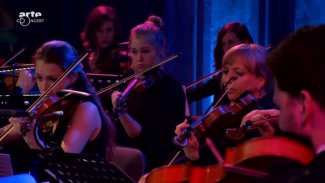 “An impeccable trumpeter who wields her instrument with knowledge and experience beyond her years.”

“[Lucienne] exhibited her masterful technique in the smoothly delivered trills and arpeggios – barely a hint of flutter, each note confidently placed. With the Hummel concerto, Renaudin Vary hit her stride – confident entries, velvety intonation and smooth transitions at all points of the dynamic range.”

“At the age of just 19, she plays with remarkable assurance and a beautiful depth of tone.”

“Lucienne’s animation – often seeming to almost dance along with the liveliest parts of the concerto – was perhaps a product of her youth, while her confidence and expressive interpretation certainly belied it.”

“She has an incredible talent, she is small, but when she comes on stage, the stage is completely filled. Classical and Jazz – she can have the cake and eat it too.”

“Wunderkid, Lucienne Renaudin Vary stands out because of her exceptional virtuosity and her amazing maturity. Playing together with the most famous French trumpet players in many festivals, this trumpet player makes a huge impression with her easy-going way of playing and the natural projection of her sonority.” 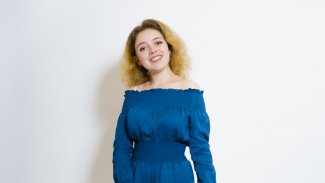 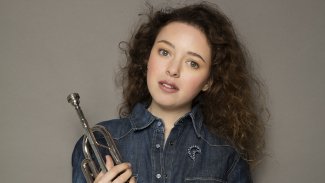 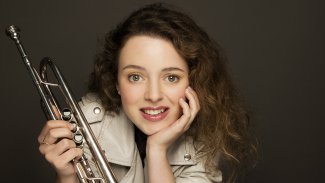 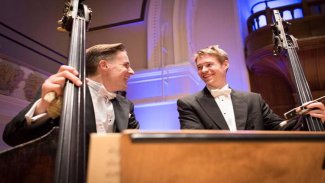 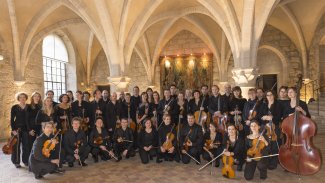 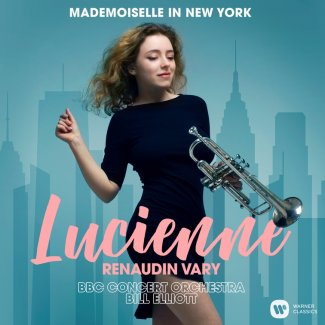 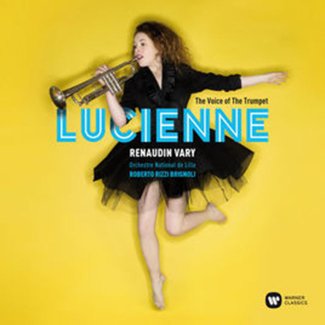