Five HarrisonParrott artists feature at the 2018 Lucerne Festival (17 August- 16 September). Included in this year’s Festival is the Cosmos Stockhausen series, a homage to Stockhausen marking the 90th anniversary of the composer’s birth.

On 26 August, Patricia Kopatchinskaja also joins Sol to perform a selection of works by Widmann, Zbinden and Ravel. Highlights of the forthcoming season for Kopatchinskaja include a debut with Orchestre Symphonique de Montréal conducted by Kent Nagano, a European tour with Kammerorchester Basel with renowned composer/​conductor Heinz Holliger and a tour including several new commissions with early music ensemble, ll Giardino Armonico.

Peter Eötvös returns to Lucerne to premiere his new composition Reading Malevich, commissioned by the Festival, on 1 September. He also conducts Stockhausen’s Inori on 2 September, and on 18 September at Berlin Festival.

Pierre-Laurent Aimard, who worked closely with Karlheinz Stockhausen for years, performs four concerts at the Festival as part of the Cosmos Stockhausen series. On 1 September, Pierre-Laurent Aimard performs MANTRA together with Tamara Stefanovich and Marco Stroppa (sound direction). Later on the same day, Aimard and Stefanovich join forces with Orchestra of the Lucerne Festival Academy and Matthias Pintscher for a performance of Zimmermann’s Dialoge. On 8 September, Aimard performs Stockhausen’s REFRAIN and KONTAKTE together with Helga Karen (piano), Dirk Rothbrust (percussion), and Marco Stroppa. The series also sees Pierre-Laurent Aimard​’s complete performance of the Stockhausen’s Klavierstücke I‑XI on 9 September.

A milestone project celebrating the evolution of conventional pianism and Stockhausen’s pioneering work in musical avant-garde, Aimard also takes it to the Berlin Festival later this season, as well as to the Southbank Centre, where he continues his three year residency. 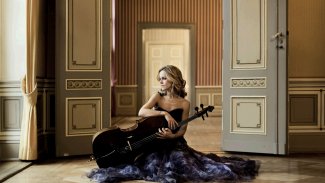 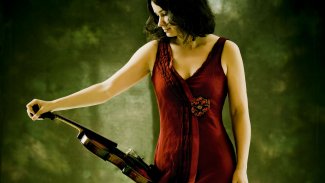 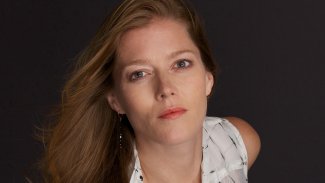 Barbara Hannigan is the ​‘Artiste étoile’ at the Lucerne Festival