“The real justification lies in her beautifully-judged pianism”

Mari Kodama is consistently praised for her virtuosity in a wide range of repertoire, including orchestral, chamber and solo works by composers of all periods. She is also known for her natural musicality, tonal expressiveness with a clear form, and as a benchmark Beethoven interpreter.

As a further demonstration of her versatility she plays a central part in the hugely successful ballet production Beethoven Projekt II (John Neumeier) which re-opened the Staatsoper Hamburg after months of COVID closure and which will be revived this season. In recital, she collaborated with Markus Hinterhäuser featuring Messiaen’s Visions de l’Amen. She also organized the Beethoven Festival ​‘A life in a day’ in San Francisco, and presented all 32 of Beethoven’s piano sonatas over two days by 14 different soloists. 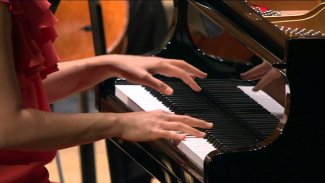 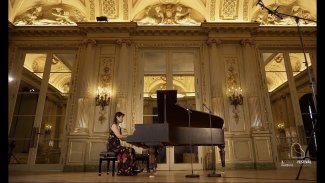 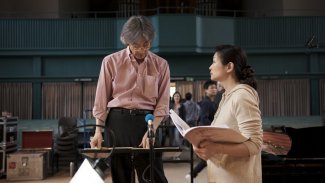 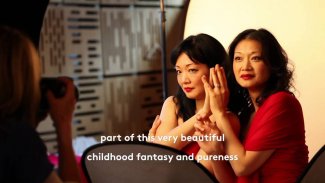 “The real justification lies in her beautifully-judged pianism” 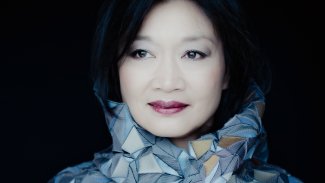 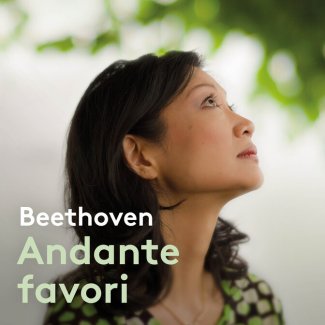 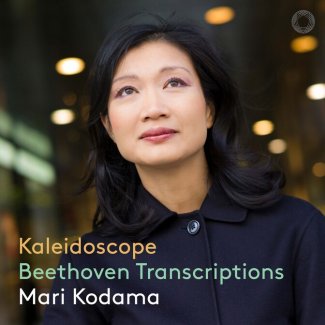 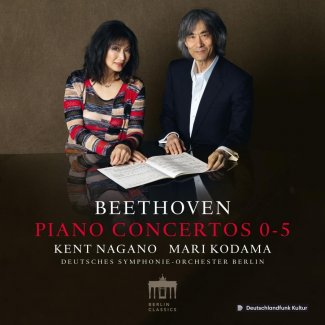 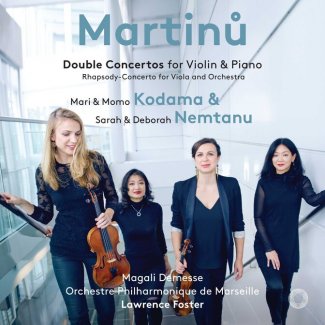 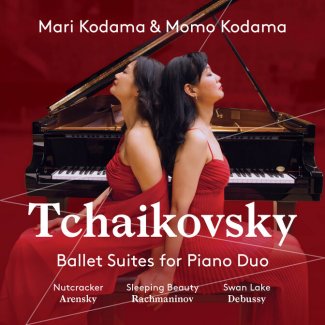 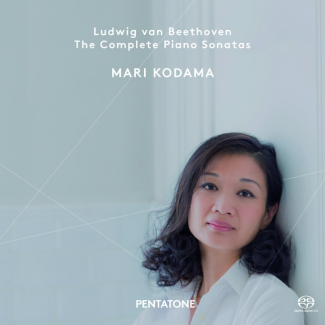