“There is something really sincere and genuine in the way he communicates with the orchestra, and he conducts with assurance and warmth which must stem from his deep understanding of the score.”

Singaporean conductor Kahchun Wong first came to international attention as the winner of the Gustav Mahler Conducting Competition in 2016, praised by Musical America for the ​“depth and sincerity of his musicality.”

In his final appearance as Chief Conductor of the Nürnberger Symphoniker this past summer, he led the world premiere of his orchestration of Mussorgsky’s Pictures at an Exhibition to critical acclaim with an audience of 75,000 at the annual Klassik Open Air in Luitpoldhain. This sinfonia concertante version for Chinese instruments and orchestra was also broadcast on 3SAT and BR-Klassik.

Kahchun Wong continues his tenure as the Principal Guest Conductor for Japan Philharmonic Orchestra, before taking up the position of Chief Conductor from the 2023/24 season. At the same time, he will be ​‘focus-artist’ at Dresdner Philharmonie, opening the season together with the cellist Gautier Capuçon. 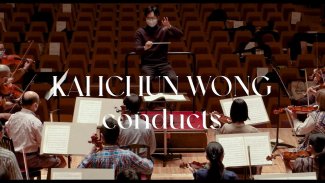 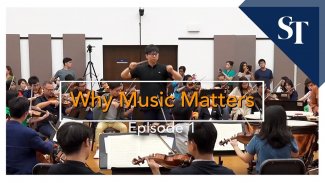 “…this rich smorgasbord of sound and colour led by Wong could be described in two words: Absolutely brilliant.” 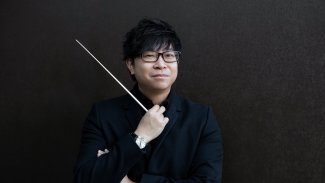 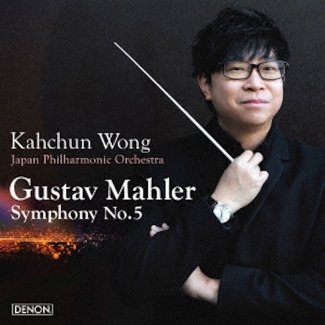