“An eminent Bach interpreter in his prime”

Since founding Bach Collegium Japan in 1990, Masaaki Suzuki has established himself as a leading authority on the works of Bach. He has remained their Music Director ever since, taking them regularly to major venues and festivals in Europe and the USA and building up an outstanding reputation for the expressive refinement and truth of his performances.

In addition to working with renowned period ensembles, such as the Orchestra of the Age of Enlightenment and Philharmonia Baroque Orchestra, Suzuki is invited to conduct repertoire as diverse as Brahms, Britten, Fauré, Mahler, Mendelssohn and Stravinsky, with orchestras such as the Bavarian Radio, Danish National Radio, Gothenburg Symphony, Orchestre Philharmonique de Radio France, and Yomiuri Nippon Symphony Orchestras. This season he visits the Montreal Bach Festival, the New York Philharmonic, the San Francisco Symphony, the Mozarteumorchester Salzburg and the Lahti Symphony Orchestra. 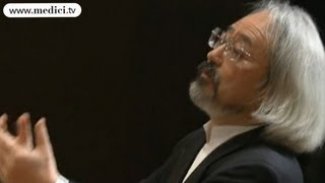 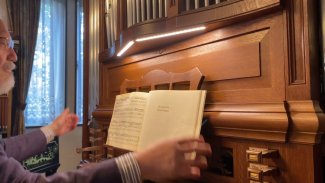 “Delivering interpretations at once so thoughtful and thought-provoking, all within an aura of spontaneous delight, can only reflect years of the most intimate contact with this music. That Suzuki shares that experience with us unimpeded, along with his seasoned view of Bach’s great humanity, is a gift of no small value.”

“Suzuki’s Bach is a byword for quality”

“An eminent Bach interpreter in his prime”

“Masaaki Suzuki and his Bach Collegium Japan on BIS perform the symphony with the energy that we have come to expect from period instruments. Suzuki’s Beethoven is less volatile than some of his counterparts, but it offers expression and drive in equal measure, while keeping an eye on the big picture. Fifty years on, the period instrument movement still feels fresh and vital.”

“Japanese conductor Masaaki Suzuki has become a familiar figure on Singapore stages […] His latest venture, a gala concert with Beethoven’s monumental Missa Solemnis, might just be his greatest achievement here. […] A better or more nuanced symphonic choral evening would be hard to find.”

“Masaaki Suzuki has put Japan on the map as one of the best places to hear Bach performed in the world. ”

“Suzuki brings a very original approach to this work and likely any baroque piece. His contrasts are razor sharp, the moments when the chorus erupts, totally volcanic in energy & precision, but especially in the commitment of every singer & player.”

“An important figure in the world of Bach, Suzuki regularly performs on organ and harpsichord in major venues in Europe and the United States; conducts orchestras across the globe; and directs the Bach Collegium Japan, which he founded in 1990. With a large and diverse discography and list of honors including the Leipzig Bach Medal in 2012, Suzuki is an authority on Bach’s works and cantatas.” 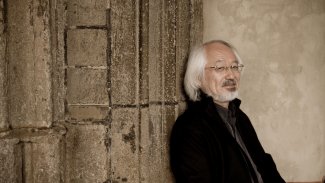 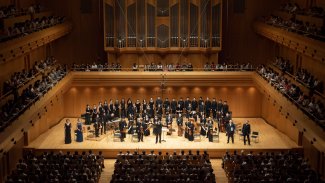 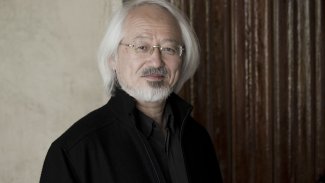 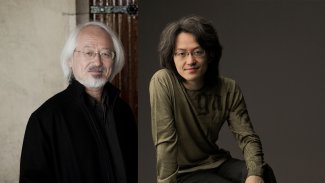 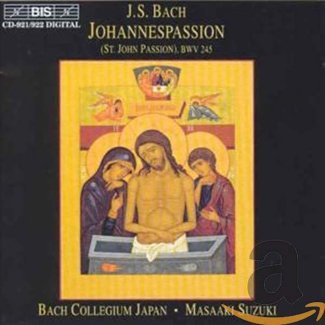 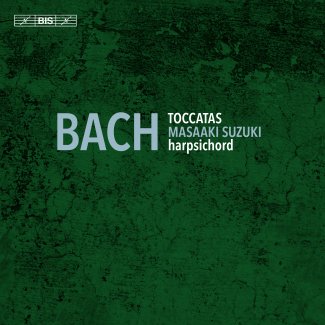 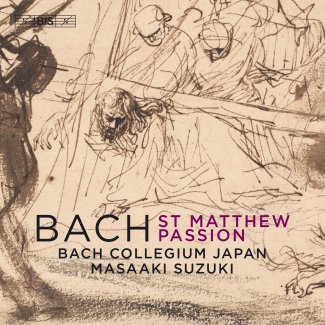 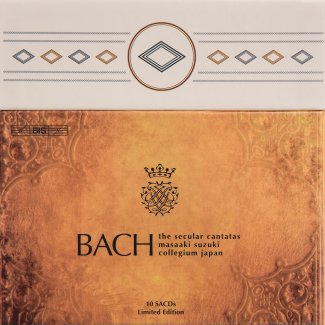 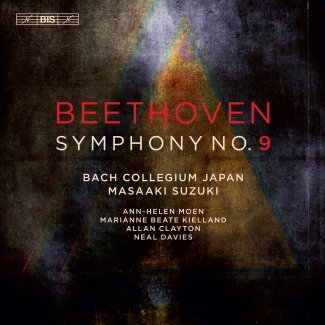 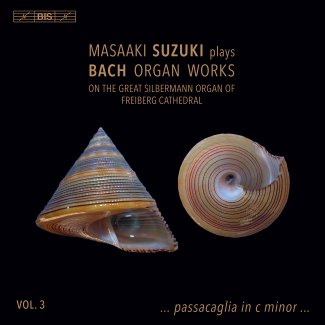 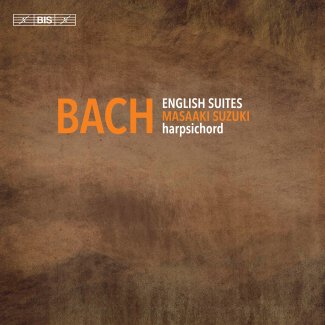 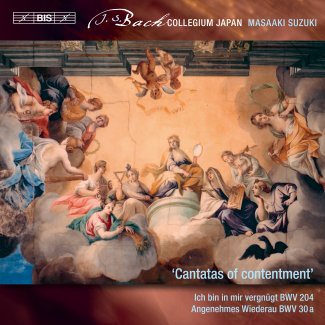 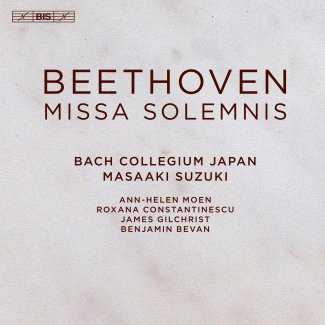 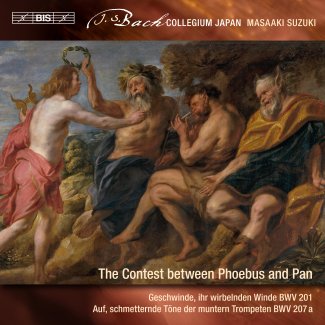 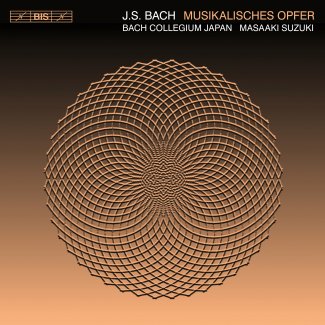 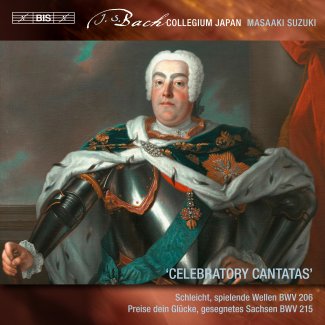 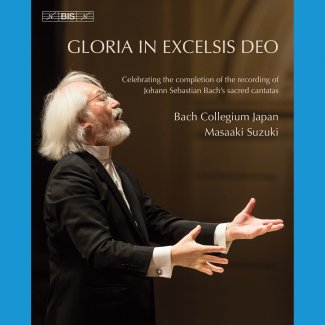 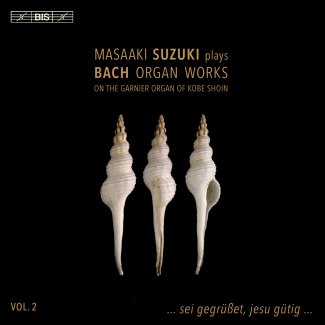 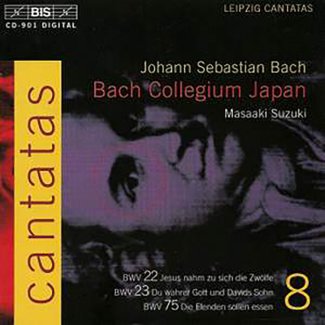 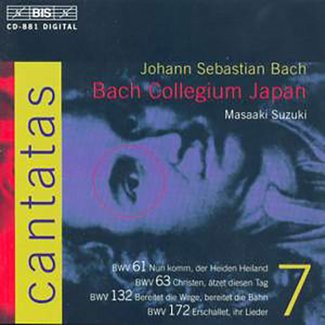 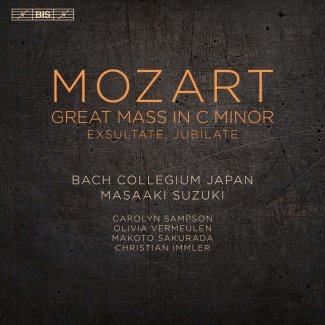 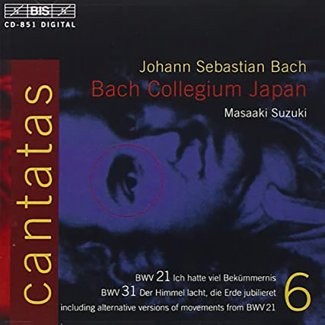 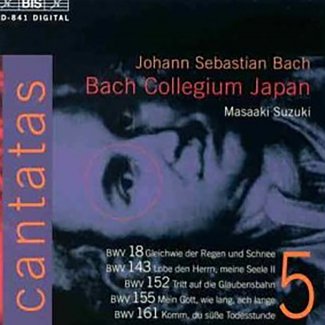 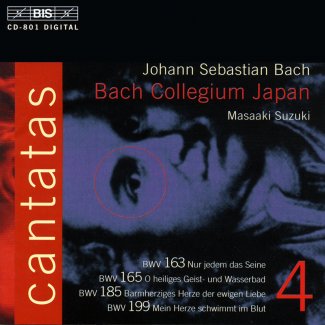 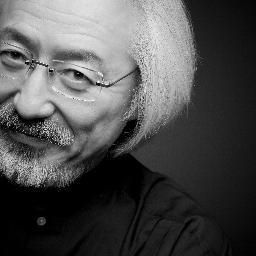