With the opening of the 2021/22 season Gustavo Gimeno celebrates with live audiences on both sides of the Atlantic: as Music Director with Orchestre Philharmonique de Luxembourg – a title he has held since 2015, and with Toronto Symphony Orchestra where his tenure began in 2020/21. During his first season in Toronto, Gimeno and the TSO have taken the opportunity to record and stream a range of digital performances and in 2021/22 they celebrate doubly, as this also marks the TSO’s centenary season.

International touring has formed a significant part of Gimeno’s commitment with OPL during the last six years, visiting many of Europe’s and South America’s most prestigious concert halls; and soloists with whom Gimeno has shared the stage include Daniel Barenboim, Gautier Capuçon, Anja Harteros, Leonidas Kavakos, Bryn Terfel, Yuja Wang and Frank Peter Zimmermann. A highlight has been performances of the complete Beethoven Piano Concertos with Krystian Zimerman. 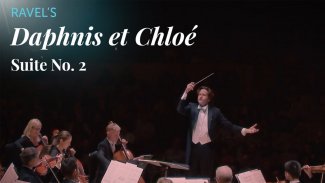 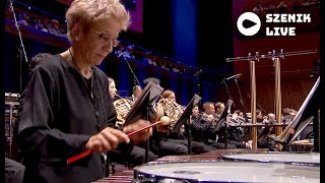 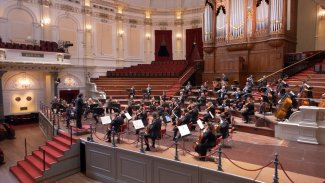 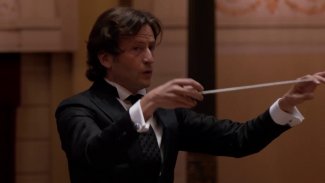 “It’s been a while since we had a new recording of César Franck’s Symphony, and it’s impressively done under Gustavo Gimeno’s baton.”

“Gimeno knows how to draw great arcs of sound, especially how to stage extreme climaxes in Bartók’s work or how to make Strauss’ Till dance through his bizarre world.”

“The Orchestre Philharmonique du Luxembourg is conducted by a very inspired Gustavo Gimeno and plays with great refinement. Prokofiev’s score has not often been heard so transparent, so perfectly balanced and sonorous.”

“The mixture of heart and reason that crosses the universe of Tchaikovsky´s last three symphonies found in Gimeno´s hands an impeccable and clear translation, with excellent details in the phrasing, seeking to underline melodic lines that often go unnoticed, unraveling the orchestration with care and intelligence.” 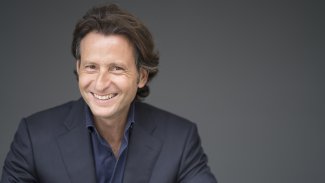 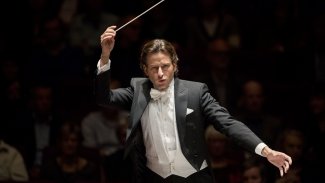 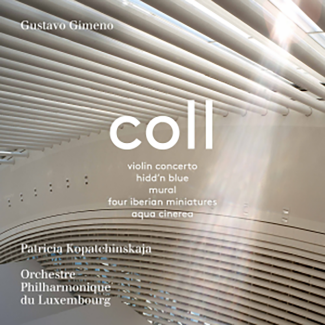 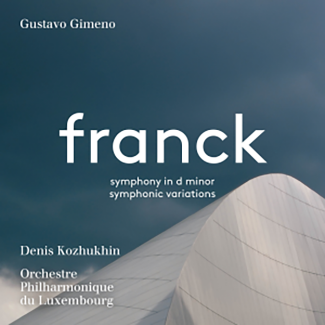 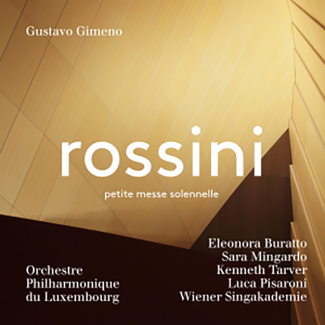 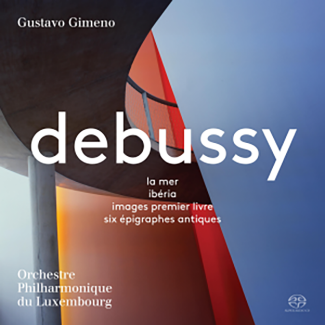 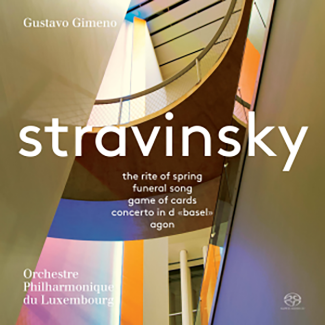 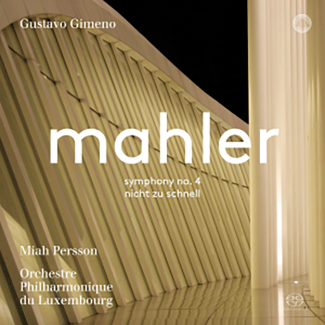 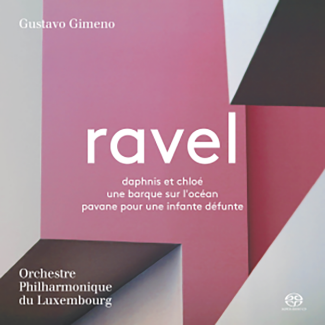 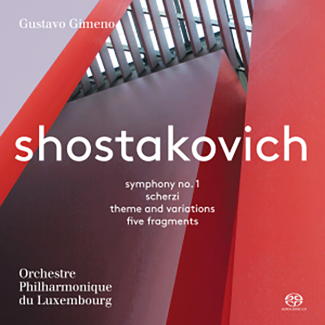 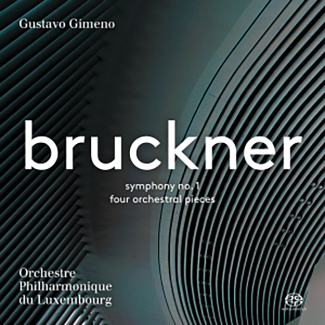 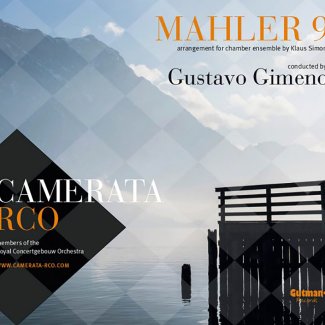