Gustavo Gimeno conducts a new production of Prokofiev’s ​“The Fiery Angel” at the Teatro Real in Madrid, with performances running from 22 March to 5 April. 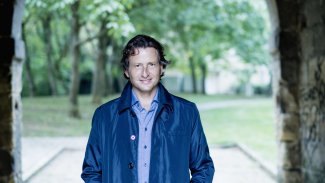 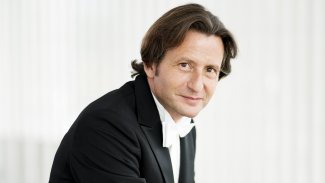