“The gleaming steel of Anu Komsi´s soprano cut through all of it, fearlessly communicative and utterly compelling, from whispered bottom of her voice to its stratospheric top.” 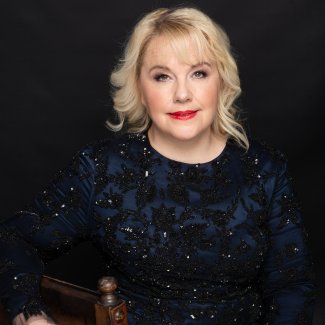 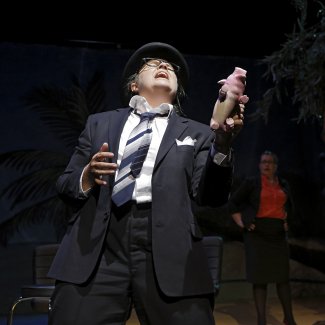 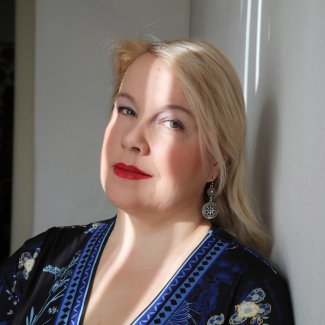 Komsi has worked with many of the major opera companies and festivals around the world, including Opéra National de Paris, Lucerne and Salzburg Festivals and La Scala Milan, and important orchestras such as Wiener Philharmoniker, Berliner Philharmoniker, Orchestre de Paris, BBC Symphony Orchestra and the New York Philharmonic to name a few. Prominent engagements from the last seasons include Eva in Stockhausen’s Donnerstag aus Licht for Theater Basel (Komsi is still the only singer to have performed the role through its entire 6‑hour duration); Catherine in Meyerbeer’s L’étoile du Nord for Kokkola Opera; Soprano in Sir George Benjamin’s Into The Little Hill, which she has sung on over fifty occasions across Europe and the US, most recently with Ensemble Modern at venues including Elbphilharmonie Hamburg and Wigmore Hall; Sibelius’ Luonnotar with the Royal Stockholm Philharmonic; Esa-Pekka Salonen’s Wing on Wing with the NDR Elbphilharmonie under Alan Gilbert; her Boston Symphony Orchestra debut with the orchestral version of Saariaho’s Saarikoski Songs under Andris Nelsons; and Kurtág​’s Kafka Fragments, which has been in Komsi’s repertoire for over thirty years, most recently performed at Kissinger Sommer Festival and CNDM Madrid. She has made many recordings, including Langaard’s Symphony No.2 (Wiener Philharmoniker/​Sakari Oramo) and Saariaho’s Leino Songs (Finnish Radio Symphony Orchestra/​Sakari Oramo), which both garnered a Gramophone Award. 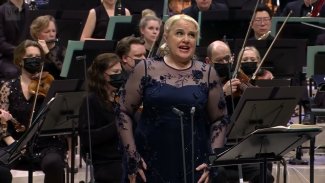 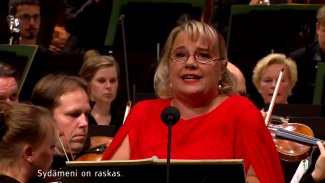 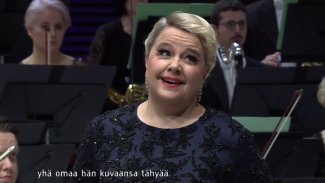 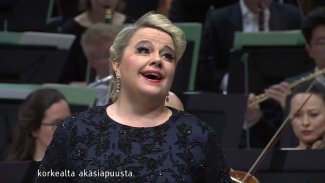 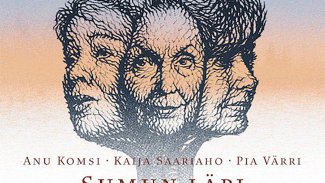 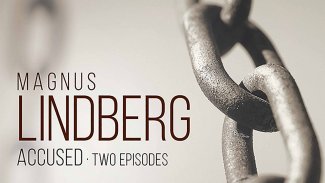 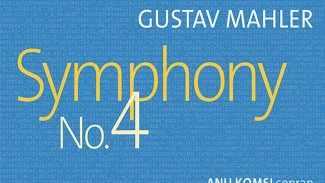 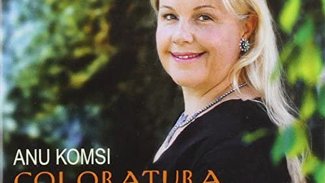 “Anu Komsi presents [Mother-in-Law] in a genuinely moving way and delivers such thunderously clean tones and pianissimos that I am left gasping in my seat… Naturally, she negotiates her throat-breaking coloraturas with flying colours, but her role conveys depths far deeper than virtuosity.”

“But it was Komsi’s performance of Luonnotar… that was on another level altogether. It became an experience of soaring operatic intensity…”

“Soprano Anu Komsi provided… a transcendental element. It is always a great privilege to hear her interpretation, totally dedicated and still immersed in the music.”

“The vocal and expressive range is astonishing, delivered with a poise and precision that goes to the core of Saariaho’s uniquely intense yet ethereal soundworld.”

“As rendered with Saariaho’s distinctive sonic palette (…) this song cycle — written bespoke for Komsi’s stratospheric range — truly shines with the full heft of an orchestra behind the soprano. How many other singers will actually be able to pull it off is anyone’s guess.”

“Anu Komsi’s coloratura soprano soared like a bird over the peculiar shimmering tonal landscapes of Hans Werner Henze’s Being Beauteous.”

“The gleaming steel of Anu Komsi’s soprano cut through all of it, fearlessly communicative and utterly compelling, from whispered bottom of her voice to its stratospheric top.”

“Anu Komsi renders the vocal line like a cool ribbon of mist that lets through varying degrees of light.” 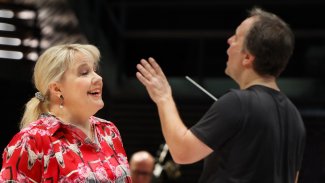 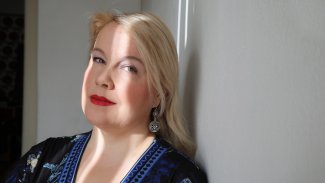 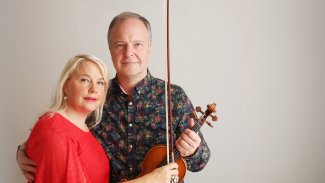 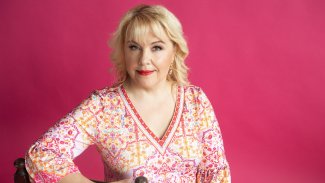 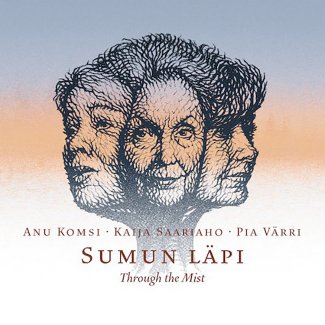 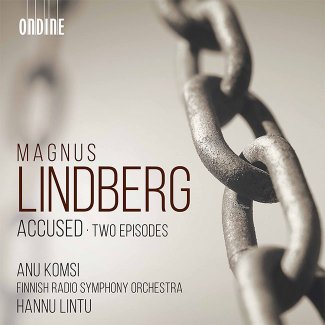 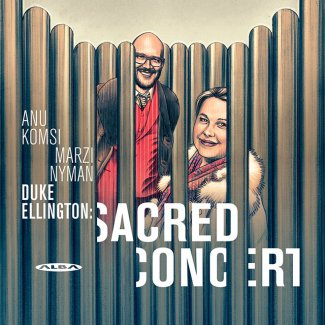 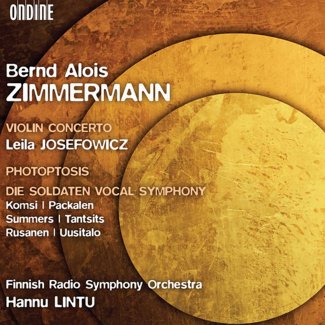 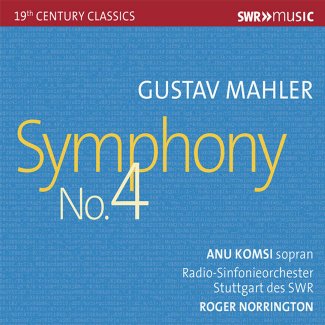 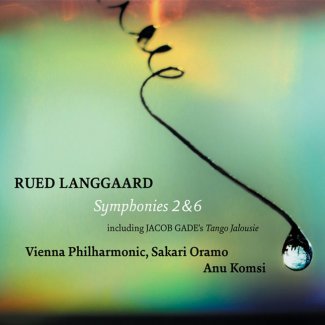 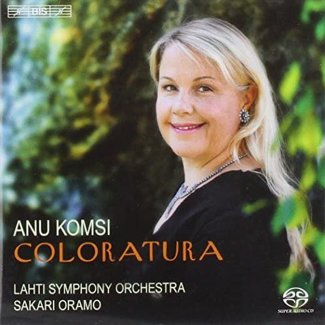