Angela Hewitt returns to the Edinburgh International Festival on 12 and 14 August, four years after her last appearance there in 2015. Praised by Seen and Heard International for the ​‘inexhaustible riches’ in her interpretation of Bach’s The Well-Tempered Clavier, she performs — as part of her ongoing Bach Odyssey project — Books I and II in recital at Usher Hall. 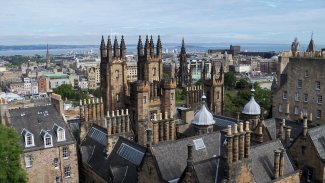 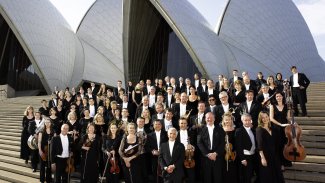