“The opening of this work was spine-tinglingly effective, showcasing WASO’s ever-impressive collective sense of drama as an ensemble, led most effectively by the flamboyant and impressively physical style of Brazilian conductor, Eduardo Strausser.”

Previously Resident Conductor of Teatro Sao Paolo from 2014 – 2016, Eduardo has become an experienced opera conductor and productions in Sao Paolo have included Elektra and Carlos Gomes´ Fosca, as well as performances of The Nutcracker with the Balé da Cidade de São Paulo and a Stefano Poda production of Mahler Symphony No.1.

Most recently he led a new production of Leonard Ever’s Die Odyssee for Zurich Opera and other highlights include Tosca for Theater Magdeburg which he also conducted for Staastheater Hannover alongside productions including; Il Barbiere di Siviglia, Hansel and Gretel and Die Zauberflöte. Elsewhere he has also conducted La bohème for Teatro Municipal do Rio de Janeiro and Teatro Verdi di Padova. 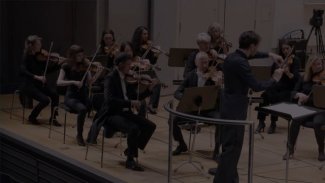 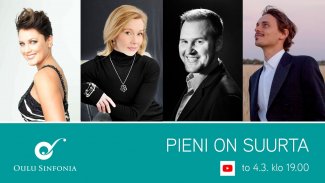 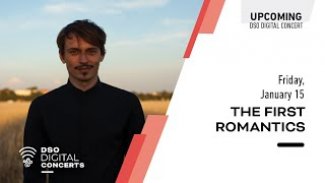 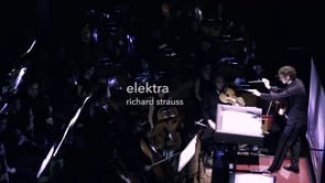 “The opening of this work was spine-tinglingly effective, showcasing WASO’s ever-impressive collective sense of drama as an ensemble, led most effectively by the flamboyant and impressively physical style of Brazilian conductor, Eduardo Strausser. Their creation of a long and gloriously rich crescendo, leading to a draw-droppingly virtuosic opening cadenza by Jumppanen, was everything that live classical performance should be.”

“In his ethereal, mercurial way, he seems to be part of the music itself, a kind of other-worldly creature, nimbly alighting from desk to desk, urging more from one, less from another. He was everywhere and nowhere at once, a conductor of the spirit.”

“Leading the fun was Brazilian Eduardo Strausser, who almost danced his way through the polkas and waltzes as he conducted from the podium with enthusiastic expression.”

“But the nicest compliment that needs to be made to the production: the scene enables the music to fly, we can hear how this wonderful score is so inspiring and playful. Eduardo Strausser conducts a lightly accentuated Rossini enriched with generous pianissimi. On the hammer piano, Francesco Greco lets the precisely worked recitatives sparkle with his improvisational free spirit. Great!”

“Everything is subject to the smooth sovereignty of the musical direction of Eduardo Strausser: he emphasizes all the details with the Staatsochester, so that brilliant accuracy goes hand in hand with an exhilarating zest for life. It didn’t take a minute for the audience to stand.”

“Strausser had the moment of his life, the best Jupiter Sinfonie in a long time!” ****

“Eduardo Strausser, a revelation of the season.”

“Maestro Strausser is unquestionably one of the new faces in the music world, and part of its exciting future”

“Eduardo Strausser holds a light direction, he’s sensible in choosing the timing and dynamics, attentive to the contrast of colors, very expressive. But, most importantly, the direction has a fast paced narrative rhythm and is pervaded by theatricality beauty, able to return to listening all the soft delicacy of Puccini’s score, without never incurring in languorousness.”

“A superb Strausser at Teatro la Fenice in Venice” — ​“The perfection of the Orchestra Filarmonica della Fenice shone in all its grace thanks to young conductor Eduardo Strausser … a real force of nature. His conducting is imbued with charisma, stage presence, and good chemistry with the orchestra …”

“On the podium, the young Brazilian conductor Eduardo Strausser [conducting the Orchestra Filarmonica della Fenice] proves himself a sensitive musician … Strausser has a beautiful gesture that translates into a very organic performance…”

“Young Eduardo Strausser, the theater’s resident conductor drew out playing that displayed the full spectrum of the Wagnerian instrumental palette, with an expressionist zest spurred on by an all-pervading sense of angst.”

“Everything changed on the second evening [this time under conductor Eduardo Strausser]. The orchestra seemed more confident, and Eduardo Strausser, lyrical and narrative, adjusting the intensity so as to bring out the voices, immediately captured the audience’s attention.”

”… the conductor expresses profound and passionate perception [of the opera Eugene Onegin], presenting the inner turmoil of the protagonists and the passions at stake.” 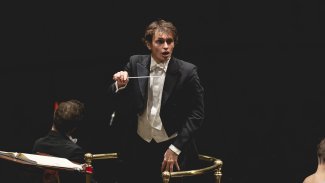 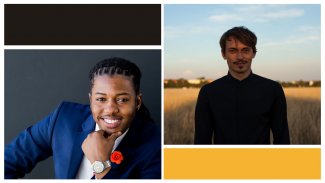 Eduardo Strausser returns to the Royal Albert Hall for Messiah 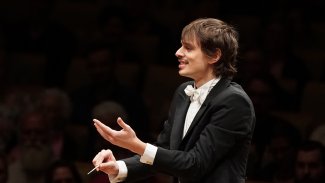 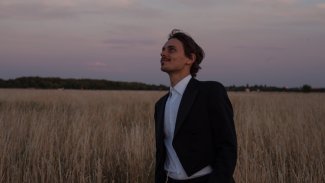 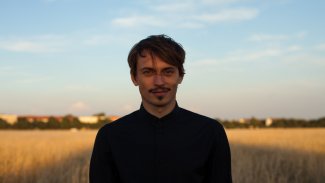 Eduardo Strausser debuts with the City of Birmingham Symphony Orchestra 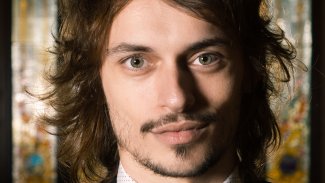 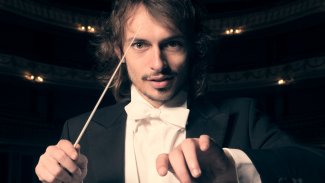 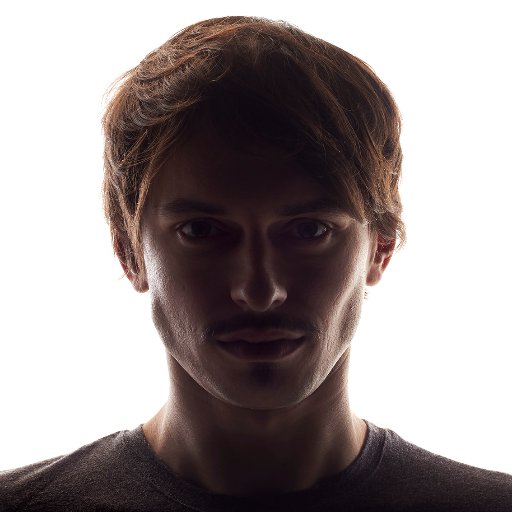 Eduardo Strausser
@edustrausser
Messiah with the @rpoonline at the @RoyalAlbertHall ❤️ Wishing you all a wonderful festive season! https://t.co/1BOFM2gbIb
17 Dec