Tamara Stefanovich releases her latest solo album Nicolaou – Etudes & Frames on Pentatone on 20 January. On this album Tamara Stefanovich presents Vassos Nicolaou’s 15 Etudes which are dedicated to her. In his Etudes, Nicolaou uses virtuosity as a means to explore forms made of complex rhythms, great speed and multi-layered sound. Each of the 15 virtuos Etudes has an evocative title and focuses on specific geometrical-choreographical movements of the hands on the keyboard, as well as on a basic acoustical idea. For Tamara, this set has a structural integrity not seen since Ligeti’s Etudes. Nicolaou’s Etudes are paired with Frames for two pianos, on which Tamara is joined by Pierre-Laurent Aimard.

Stefanovich studied together with Nicolaou and has been an important advocate of his music ever since. Dedicating an entire album to his music is a dream come through.

It is her third Pentatone album, after having released Influences (2019) and Visions (2022, together with Pierre-Laurent Aimard). 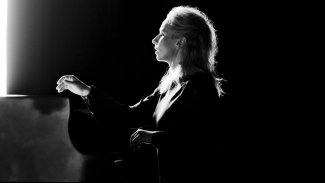 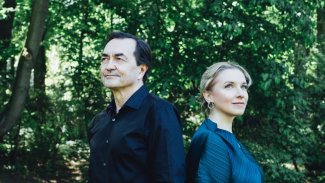 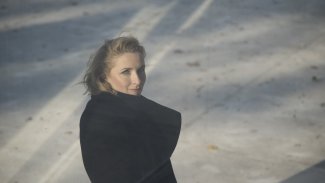