Rather than using the opera’s original dialogue, director Kirill Serebrennikov has written a new piece based on Weber’s composition, which will also include music from Tom Waits’ The Black Rider. Patrick Hahn’s versatility as a composer, pianist and arranger will play a vital role in realising this newly created concept. 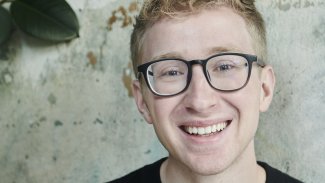 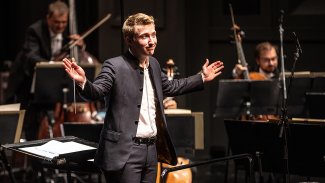