Stephanie was put through her paces and took to the podium to conduct the Paris Mozart Orchestra across four days competing against eleven other candidates to be one of three young, female conductors to win a place in the final which took place on 18 September at the Philharmonie de Paris.

The prize winners were then chosen by a Jury comprising renowned female conductors such as Marin Alsop and Claire Gibault and HP’s own Lionel Bringuier and Maxim Pascal. Alongside her prize, Stephanie will be offered a programme of personalised professional engagements and artistic mentoring by the Philharmonie de Paris, the Paris Mozart Orchestra and local and international partners.

Missed it? You can still watch all the rounds via the Arte website here. 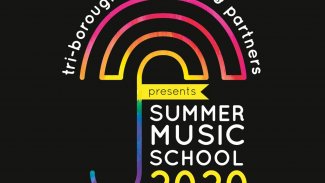 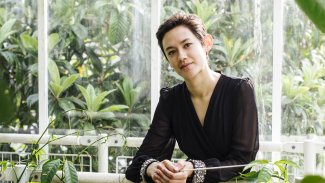