This month Riccardo Minasi makes his debut at the Dutch National Opera, conducting Handel’s opera Rodelinda with period ensemble Concerto Köln. Soprano Lucy Crowe plays the title role, joined by world-class countertenors Lawrence Zazzo, as Unulfo and Bejun Mehta, in the role of Bertarido. The acclaimed production has made its appearance before on the stages of Teatro Real in Madrid and Gran Teatre del Liceu in Barcelona, under the direction of Claus Guth. 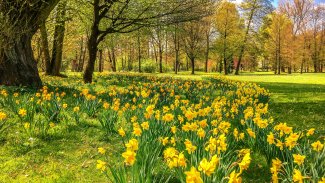