Bass-baritone Shenyang looks the many faces of death straight in the eye in Mussorgsky’s Songs and Dances of Death for his first appearance with the Helsinki Philharmonic Orchestra under Klaus Mäkelä on 15 November.

Next year Shenyang continues this stellar string of orchestral debuts, starting with the Royal Concertgebouw Orchestra and Santtu-Matias Rouvali in Stravinsky’s Oedipus Rex, before then appearing alongside Symphonieorchester des Bayerischen Rundfunks and Mariss Jansons in Beethoven’s Missa Solemnis. To top this off, 2020 sees the European premiere of Tan Dun’s Buddha Passion, which Shenyang will perform with Orchestre Philharmonique de Radio France, NDR Elbphilharmonie Orchester, and Accademia Nazionale di Santa Cecilia, all conducted by the composer himself. 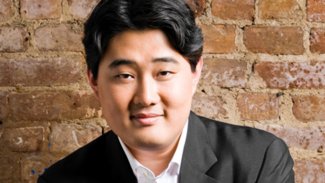 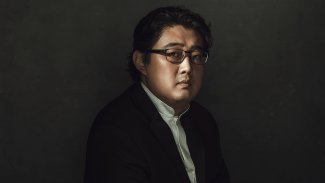