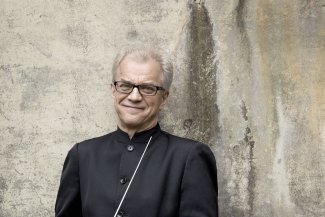 The new release from the critically-acclaimed Mahler series from Osmo Vänskä and the Minnesota Orchestra is out today. Spotlighting the composer’s Symphony No.2 ​“Resurrection”, this is the third release on the ongoing cycle, following the previous releases of Symphonies Nos.6 & 5. Released on the Swedish label BIS Records, the recording features soprano Ruby Hughes, mezzo Sasha Cooke and the Minnesota Chorale. Vänskä and the Orchestra completed their recording of Mahler’s Symphony No.2 at Minneapolis’ Orchestra Hall in June 2017. You can hear Vänskä ​’s thoughts on this symphony on Minnesota’s Public Radio programme, New Classical Tracks.

The recording of Mahler’s Symphony No.5 received a 2018 Grammy nomination for Best Orchestral Performance, and its recording of the Sixth Symphony was released to critical acclaim in March of the same year. Since the Second Symphony was recorded, Vänskä and the Orchestra have recorded three additional Mahler symphonies – First, Fourth and Seventh – for future releases on the BIS label. They will record Symphony No.10 in June 2019.

The album is available to buy and stream on Amazon, iTunes, and Minnesota Orchestra’s website. 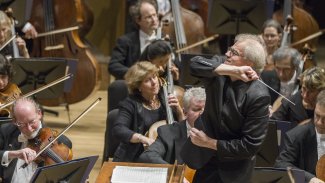