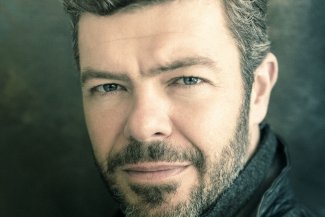 With concerts on 18, 19 and 20 October, Heras-Casado is also joined by fellow Spaniard Javier Perianes, to perform Bartók’s Piano Concerto No.3 – a work they recorded together with the Münchner Philharmoniker and toured Spain earlier this year, following concerts in Germany. The album is available through the harmonia mundi label.

Following from here, Heras-Casado travels to the East Coast and makes his debut with the Pittsburgh Symphony Orchestra, with two concerts on 26 and 28 October. He conducts a programme of Rimsky-Korsakov’s Capriccio espagnol, Shostakovich’s Cello Concerto No.1, with Maximilian Hornung as the soloist, and Tchaikovsky’s Symphony No.1,​“Winter Dreams”.

The latter is also included in Heras-Casado’s discography, together with Sibelius’ Suites to The Tempest, recorded with the Orchestra of St. Luke’s and released on the harmonia mundi label.

After returning home, Heras-Casado ends his 2018 year with a return to the Israel Philharmonic Orchestra in November, where he conducts two programmes in a series of nine concerts over 11 days, in Tel Aviv, Haifa and Jerusalem. Programmes include Mahler’s Symphony No.5, Chopin’s Concerto for Piano and Orchestra No. 1, with Szymon Nehring, Ravel’s Boléro, and the two Suites from de Falla’s The Three-Cornered Hat. 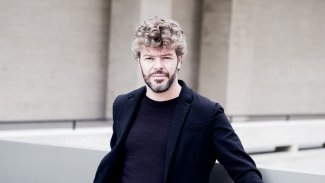 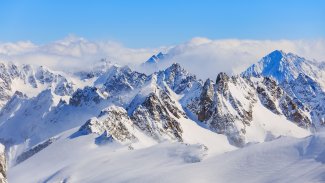