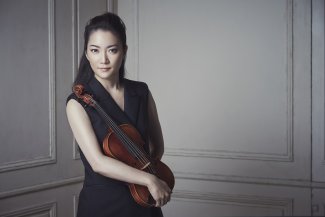 Akiko Suwanai is returning to perform with Yomiuri Nippon Symphony Orchestra under the direction of Sylvain Cambreling. Akiko will be performing Szymanowski’s Violin Concerto No.1. The program also includes Penderecki’s ​“Threnody to the Victims of Hiroshima”, G.F. Hass’ ​“Narures Mortes”, and Ravel’s ​“La valse”.

Later this season Akiko goes on tour in Japan with the Rundfunk-Sinfonieorchester Berlin and Vladimir Jurowski and debuts with Helsinki Philharmonic Orchestra and Susanna Mälkki. Other highlights also include a debut with the Staatskapelle Dresden and Peter Eötvös performing his iconic violin concerto ​“Seven”, and the opening of the new EUPHONIE festival with the Polish National Radio Symphony Orchestra and Lawrence Foster. 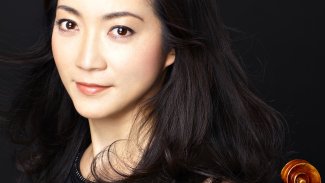 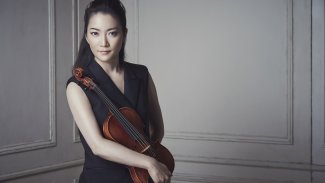