“…the young Julie Roset is quite simply flawless.” 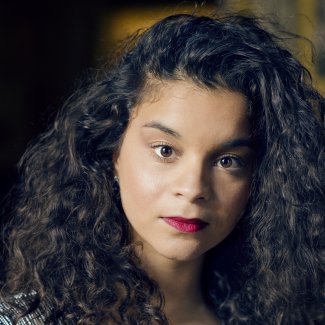 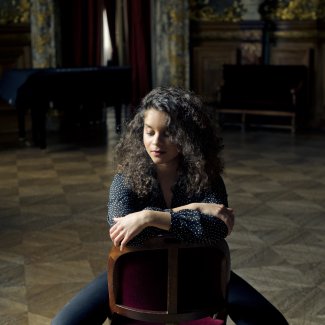 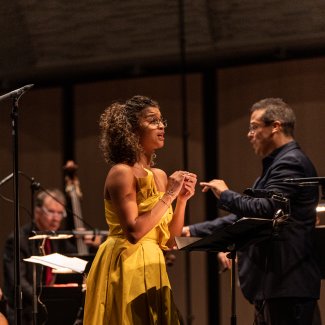 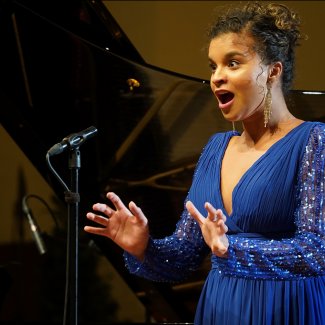 Grand Winner of the Metropolitan Opera Laffont Competition in 2022, soprano Julie Roset began her vocal studies at an early age joining the Conservatoire du Grand Avignon, going on to graduate with honors from the Haute Ecole de Musique de Genève in 2019. She was awarded her artist diploma in Opera Studies from the Juilliard School in 2022.

Already making her mark on the operatic stage at this early career point, Julie Roset has appeared as Papagena in Die Zauberflöte at Opéra de Toulon and she made her Paris debut as Amour in Mondonville’s Titon & l’Aurore with Les Arts Florissants and William Christie at l’Opéra Comique. Appearances at the Festival d’Aix-en-Provence include both Valletto and Amore in L’incoronazione di Poppea under the baton of Leonardo García Alarcón and as Clorinde in Il Combattimento, Théorie du cygne noir, a musical journey through the Italian baroque conducted by Sébastien Daucé. She sang the role of Amour in Les Indes Galantes at Ópera Royal de Versalles as well as at the Beaune Festiva and appeared as Euridice in performances of Rossi’s Orfeo at the Juilliard. 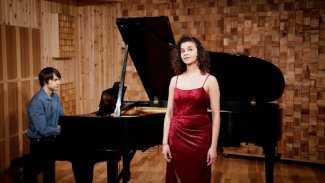 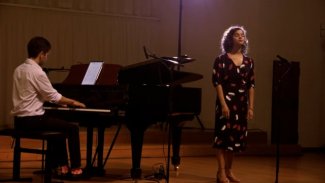 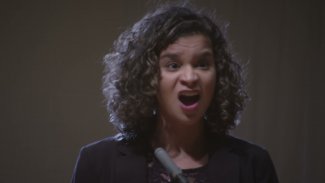 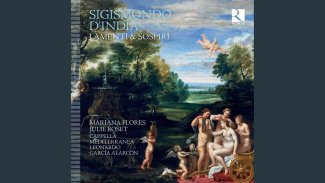 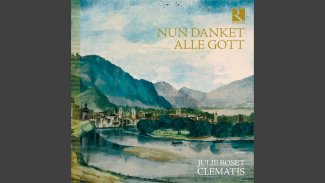 “We can only salute the judicious choice of Leonardo Garcia Alarcon to assign the soprano Julie Roset the role of Galatea. Her voice works wonders in this complex role requiring perfect vocal mastery.”

“To embody the charming Galatea, an almost idealized paragon of love, the young Julie Roset deploys the freshness and lightness of her voice, particularly in the subtle vocalizations “

“The angelic sweetness of Julie Roset’s soprano suited the gentle Euridice of the first two acts, and in Act III, when she visited the suicidal Aristeo as an avenging wraith, she summoned an unexpected vehemence of declaration.”

“Julie Roset (Amour) has both superb timbre and supple agility.”

“In the role of the Philistine, the young Julie Roset is quite simply flawless. Gentle without being naive, she imbues each of her passages with solid vocals and psychological insight.” 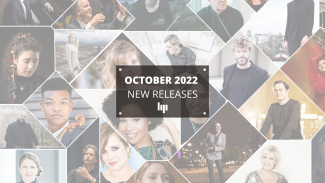 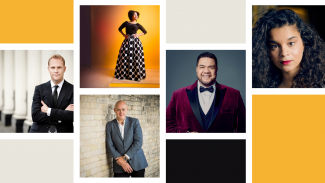 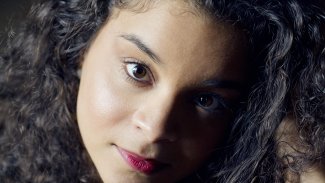 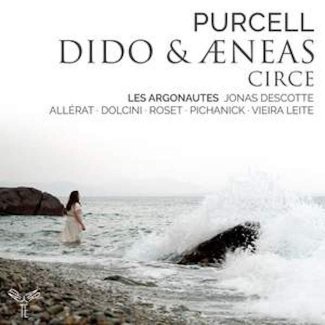 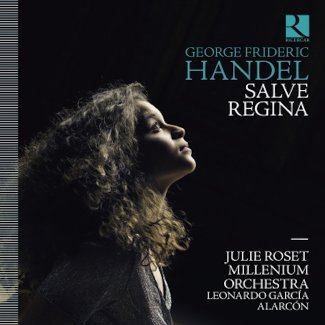 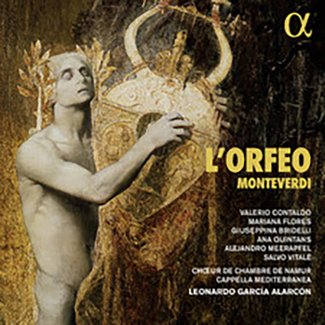 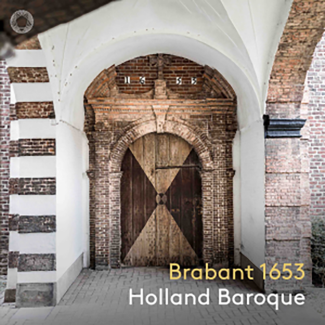 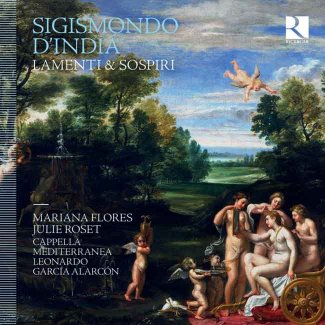 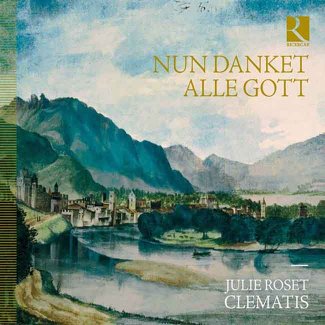