Esther Yoo debuts with the Norrkӧping Symphony Orchestra in Sweden, for two concerts on 15 and 16 September, in Linkӧping and Norrkӧping respectively. The concerts open the orchestra’s season, in what marks the second year of Karl-Heinz Steffens as Music Director, who conducts the concert. After having performed together in London with the Philharmonia Orchestra in 2018, the two reunite to perform Barber’s Violin Concerto.

Esther then comes to London to perform in recital at Wigmore Hall on 20 September, accompanied by pianist Yekwon Sunwoo. The diverse programme presented includes works by Beethoven, Debussy, Kreisler, Schubert and Strauss. She will follow-up with further orchestral concerts in Spain and France, before embarking in her next recording project for Deutsche Grammophon. 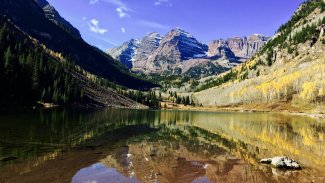 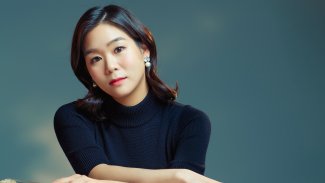 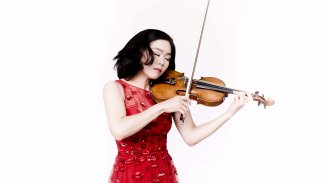