On 12 October Maxime Pascal conducts Barbara Hannigan and Le Balcon at Opéra de Lille in Gérard Grisey’s Four Songs to cross the threshold, an innovative and spectral work about the threshold between life and death. 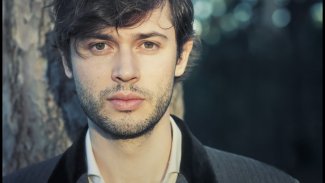 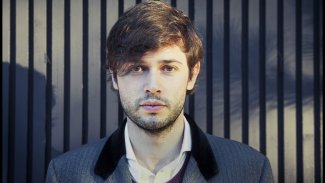