Järvi’s initial appearances with the Tonhalle-Orchester Zürich were enthusiastically received and bear witness to a promising, successful partnership. The first recorded testimony of this is a CD featuring both early and late orchestral works by Olivier Messiaen, that is released by Alpha Classics to coincide with next week’s inaugural concerts. ​“The Tonhalle-Orchester Zürich is now entering an important new chapter in its recording history,” says Artistic and Executive Director Ilona Schmiel of their debut CD together. ​“It may come as a surprise that Paavo Järvi’s first work with the Orchestra should focus on Olivier Messiaen’s little-known works. The result subtly draws the listener’s attention to the composer’s unique handling of tonal colour in these compositions. And it is certainly an indication of what we are all looking forward to in this collaboration.”

This recording project will be followed by a complete cycle of the Tchaikovsky symphonies which will be released on Alpha Classics in March 2021, coinciding with the Orchestra’s return it its original home — the iconic Tonhalle on Lake Zurich — following an extensive renovation. 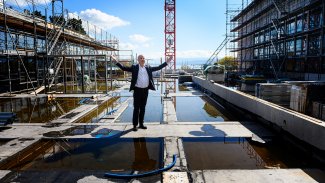 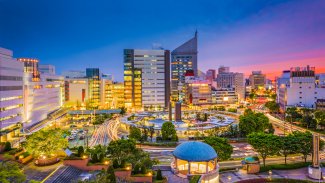