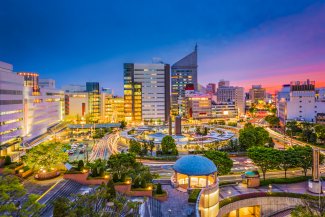 The Estonian Festival Orchestra has returned from Japan where they made their debut tour — their fourth tour in less than 2 years. With sell out concerts in Hamamatsu, Fukui, Nagoya, Osaka, Hiroshima and Tokyo’s Suntory Hall, the Orchestra was joined on stage by soloist, Midori — who herself made the journey to Estonia last summer to perform with the Orchestra at home in Pärnu. And on Midori’s request, the public were invited to hear a conversation with Paavo Järvi and members of the Orchestra introducing the Japanese audience to Estonian culture before each concert.

Japan’s leading classical music magazine, Ongaku no Tomo, featured Paavo on its front cover to celebrate the arrival of his orchestra in the country and the huge success of the tour resulted in immediate invitations to return in 3 years time. As always with the Estonian Festival Orchestra the concerts were high on both energy and authenticity, performing repertoire that is specific to this ensemble — the music of the North — including works by Sibelius, Prokofiev, Tchaikovsky and Estonia’s very own Arvo Pärt and Erik-Sven Tüür. 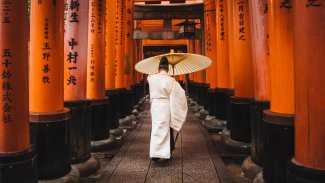 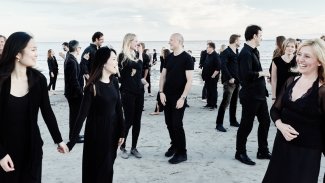 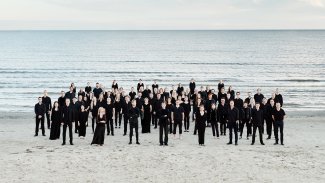