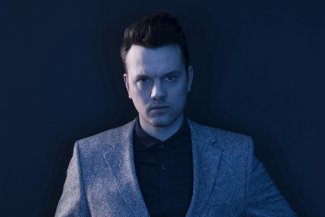 Daníel Bjarnason has been awarded the 2018 Bjartsýnisverðlaun (or Optimist Award) in Iceland. Established in 1981, the award is granted each year by the President of Iceland to a national artist who, through their art, is considered to have contributed to an optimistic outlook on life. Previous recipients of this award include Víkingur Ólafsson, who won the prize in 2009. 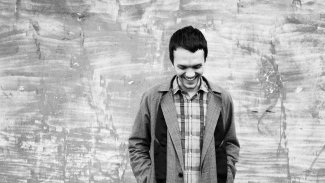