This week Lauren Fagan makes her anticipated debut as Verdi’s ultimate tragic heroine, Violetta in La traviata, for Opera Holland Park. In a new production by Rodula Gaitanou and conducted by Matthew Kofi Waldren, performances run from 29 May to 23 June.

Lauren has made a number of impressive debuts this season including Roxana (Krol Roger) with Accademia Nazionale di Santa Cecilia and Sir Antonio Pappano, Donna Elvira (Don Giovanni) with the NHK Symphony Orchestra and Paavo Järvi, and Agnès (Written on Skin) in London and on tour at the Mariinsky Theatre, St Petersburg. A former member of the Royal Opera House’s Jette Parker Young Artists Programme, she returns this autumn as Woglinde in Keith Warner’s stunning production of the Ring Cycle. 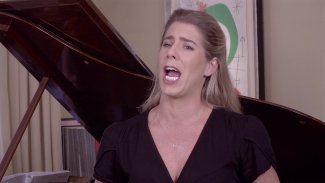 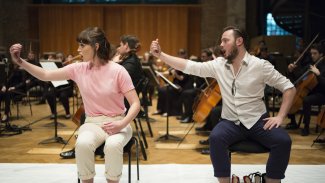 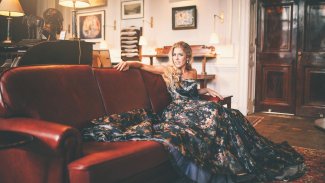