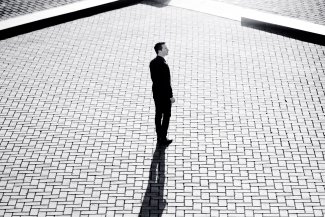 “revelatory performances of breathtaking beauty and incomparable power, most striking … in their unforced naturalness”.

Bertrand Chamayou makes his debut with Seoul Philharmonic Orchestra performing Ravel’s Piano Concerto for the Left Hand under Thierry Fisher in two concerts at Seoul Arts Centre on 12 and 13 May. The programme for the concerts has a French theme and also features works by Berlioz and Dutilleux.

Described as ​“the prince of pianists” for his recording of the complete works for piano solo by Maurice Ravel, Bertrand follows these concerts with an all Ravel chamber concert on 15 May with musicians of the Seoul Philharmonic Orchestra. Gramophone Magazine praises him for his ​“revelatory performances of breathtaking beauty and incomparable power, most striking … in their unforced naturalness”.

These concerts follow on from Bertrand’s recent US tour, and this summer he returns to North America for a performance with the Indianapolis Symphony Orchestra in June and his debut with Cleveland Orchestra and Susanna Mälkki in July. 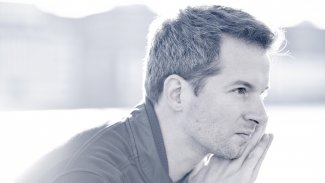 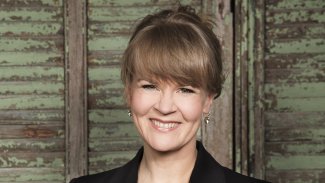 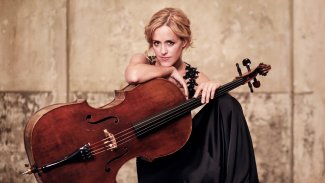