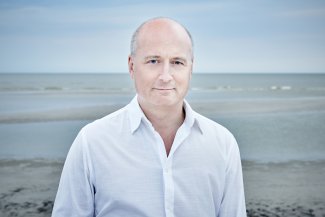 Paavo Järvi opens his second season as Chief Conductor of the NHK Symphony Orchestra on a high this month when he conducts Mahler’s Symphony No.8 in celebration of the orchestra’s 90th Anniversary on September 8th at NHK. They will also perform Mahler to celebrate the 30th Anniversary of Suntory Hall on October 6th. This month also sees the release of Järvi and the orchestra’s second Strauss Disc on Sony Japan.