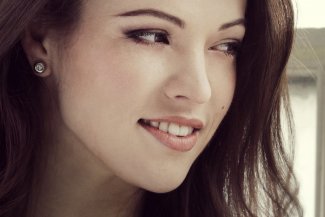 The performance takes place on 20 November at the Philharmonie de Paris in a programme featuring works by Mozart, Rossini and Duparc.

Later in the season Ksenija will perform with Avi Avital and Itamar Doari on their ​‘Between Worlds’ tour with performances at Shakespeare’s Globe, and further dates in Germany and the USA in 2016. 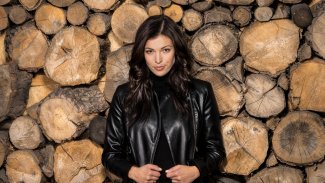 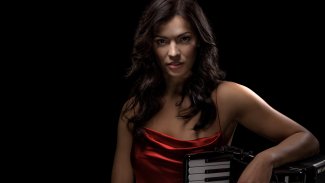 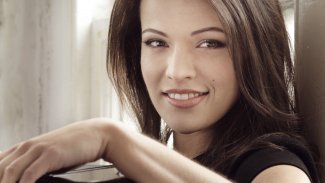