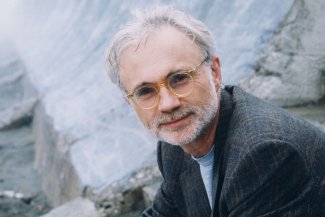 John Adams travels to Amsterdam and London this month to conduct performances of his latest work Scheherazade.2. Violinist Leila Josefowicz, for whom the concerto was written, joins Adams in each city.

Adams is also a key contributor to the ​‘Sound Unbound’ festival at Barbican Centre, which strives to present classical music in an untraditional context. Adams’ Short Ride in a Fast Machine is performed by BBC Symphony Orchestra under Andrew Litton, and Adams also conducts Harmonielehre with London Symphony Orchestra as well as works by Ravel, in two concerts on 1 November.

While in London, John Adams collaborates with the Royal Academy of Music in a day of events celebrating his music on 26 October. He will also be presented with an Honorary Doctorate of the University of London, honoris causa, which is awarded to persons of the greatest eminence and distinction. Other recipients of this honour include Sir Simon Rattle, Sir Colin Davis, Stephen Sondheim, Pierre Boulez and Daniel Barenboim. 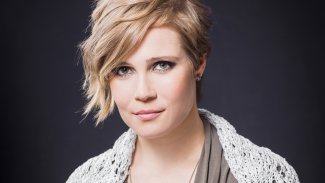 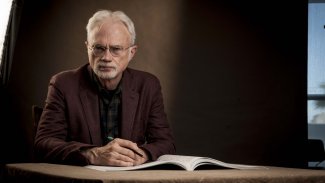