John Adams’ new violin concerto, Scheherazade.2 (Dramatic Symphony for Violin and Orchestra), is given its world premiere this month by Leila Josefowicz, for whom the piece was written.

Josefowicz performs the new work with the New York Philharmonic conducted by Alan Gilbert at Avery Fisher Hall, New York, on 26, 27, and 28 March.

In April and May this year Josefowicz will perform the concerto under the baton of the composer with the Cincinnati Symphony and Atlanta Symphony orchestras, as well as with the Royal Concertgebouw Orchestra and London Symphony Orchestra in October 2015. 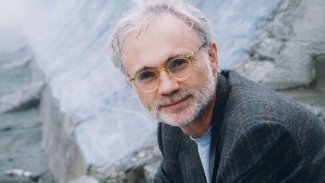 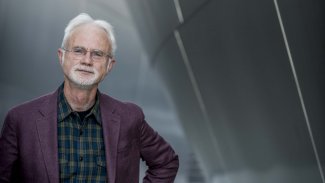