“ […] this young man has already quite a bit of success on podium behind him [….]and even much more ahead of him.”

Jiří Rožeň’s international presence continues to grow rapidly in the 2022/23 season as he makes debuts with leading orchestras and continues to develop his reputation as one of the foremost interpreters of Czech repertoire. In the 2022/23 season, Rožeň makes three important debuts with orchestras in North America joining Seattle Symphony, Utah Symphony, and Naples Philharmonic. Elsewhere, he will make his opera debut in Sweden for a new production of Smetana’s The Bartered Bride for the Göteborg Opera and will make symphonic debuts in Europe with Bochum Symphoniker and Orchestre National de Metz. He will return to the Slovak Sinfonietta and Czech Chamber Philharmonic and revives Flammen for the closing concert of Janáček Brno Festival.

Rožeň is increasingly at home in the pit, and last season conducted several productions at the Prague State Opera including the successful new production of Schulhoff’s Flammen (the first in the Czech Republic for 90 years since its 1932 premier in Brno), his first Rusalka and a double bill of Weill’s Seven Deadly Sins with Schoenberg’s Erwartung. In summer 2022, he also conducted Nono’s Prometeo, for the Czech premiere of the work with the Ostrava Centre for New Music. During his time in Scotland, he conducted Stravinsky’s Mavra, Walton’s The Bear and Strauss’ Die Fledermaus. Elsewhere, he has conducted Ravel’s L’enfant et les sortilegès with Hamburger Symphoniker as well as Sven Daigger’s Eine Kluge Else at the Brücken-Festival für Neue Musik in Rostock 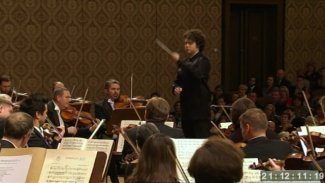 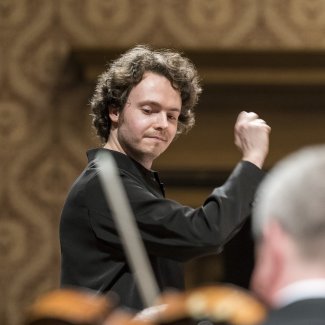 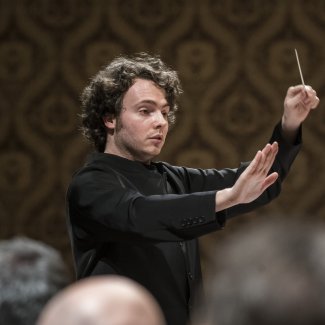 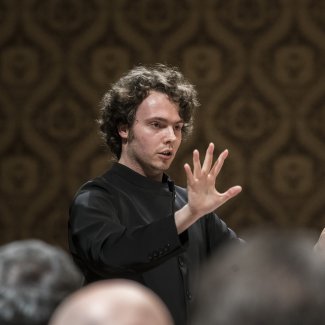 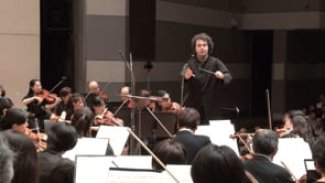 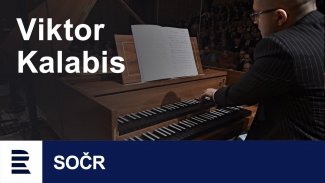 ‘Prague born Rožeň prospered conducting the Hallé in a sterling performance of Dvořák’s Seventh Symphony, energised with this work by a fellow Czech…Under Rožeň the players excelled, with successful emphasis on the striking contrasts of this glorious score, evoking dark depths of anguish to unwavering rebelliousness to warm and brightly lit pastoral landscapes.’

“Still, the real star of the evening was in the pit. Just 30, Jiří Rožeň is a major emerging talent who was born in Prague but has spent most of his career abroad, conducting orchestras throughout Europe and developing a particular expertise in modern opera. He drove Todsünden with expert pacing, smart support for the singers and dance rhythms that crackled with energy. Erwartung was even better. Working with an orchestra and instrumentation reduced by pandemic restrictions, Rožeň spun out a sophisticated atonal score, striking in its clarity and precision.”

“Yesterday’s concert provided further evidence that his superlative reviews [….] are totally justified. Rožeň has energy, a pleasant youthful aura, and a very clear and logical vision for interpretation. Thanks to this, the concert was nothing short of magical.”

“A spark of mutual admiration and respect [with the Czech Philharmonic Orchestra] was obvious!”

“One should also highlight the great shape of the Janáček Philharmonic Orchestra who delivered one of their best ever performances under Jiří Rožeň.”

“This was an example of how a debut [at Prague Spring Festival] should be done. The concert culminated with the Symphony No.4 by Kabeláč executed with absolute assurance” 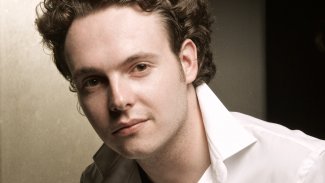 Jiří Rožeň makes his debut with the MDR Sinfonieorchester 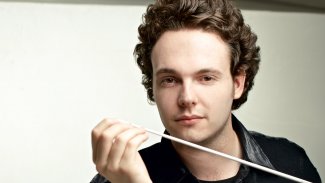 Jiří Rožeň makes his debut with the Hallé Orchestra 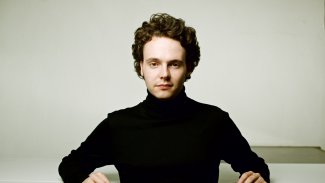 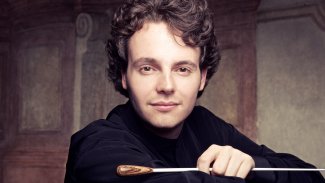 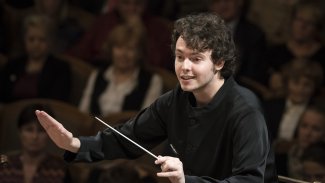 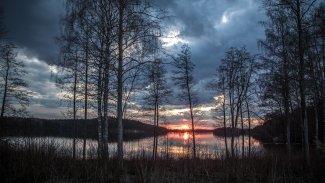 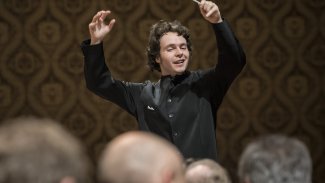 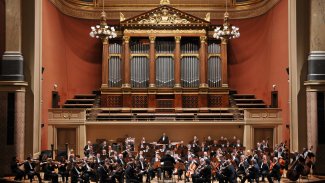 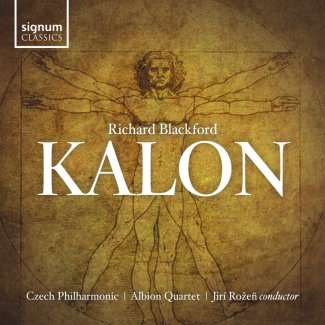