British-American composer Freya Waley-Cohen demonstrates an ​“instinct for colour” (The Arts Desk), proving her ability to move from ​“a bubbling, popping, feathered array of orchestral sounds” to a ​“quiet, eerie, interior world” (The Guardian). Waley-Cohen’s music is characterised by contrasts between earthy rhythmic play with bold colours, fragility, luminous spaces, and a sense of the otherworldly. Many of her recent works play with myths, magic and the occult as lenses through which to look at the contemporary world.

Recent successes include the world premiere of Waley-Cohen’s work Pocket Cosmos (2022), which was performed on 21 June 2022, directed by Pekka Kuusisto and commissioned by London Chamber Orchestra who performed the work. This concert concluded Waley-Cohen’s year as London Chamber Orchestra’s Composer in Residence. From 28 July to 2 August 2022, Waley-Cohen’s contemporary dramatic song cycle Spell Book (2020) was performed at Longborough Festival Opera in its first complete staging. It featured text from Rebecca Tamás’ powerful collection of poems entitled ​‘WITCH’, and was directed by Jenny Ogilvie and performed by CHROMA and members of the Emerging Artists ensemble. In addition, Waley-Cohen was commissioned to celebrate the 200th anniversary of the Royal Academy of Music, and the world premiere of her opera, WITCH, was performed from 23 to 26 March 2022, directed by Polly Graham and conducted by Ryan Wigglesworth. 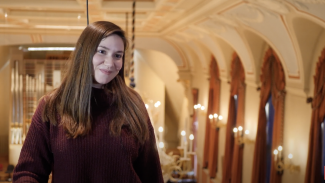 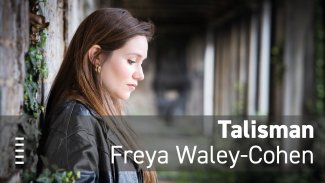 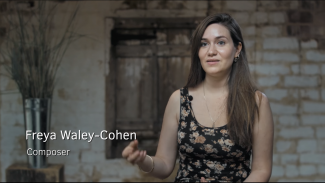 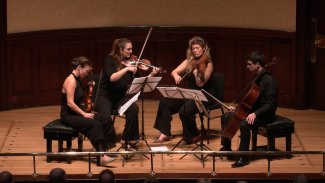 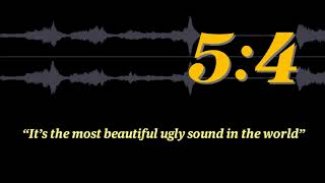 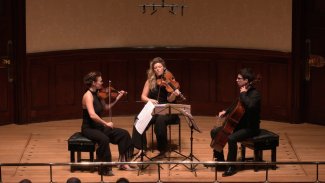 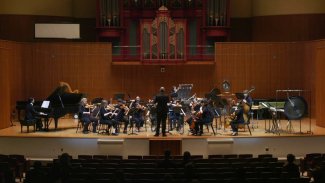 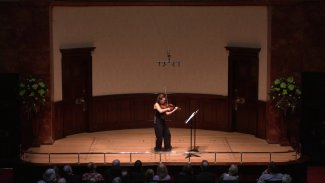 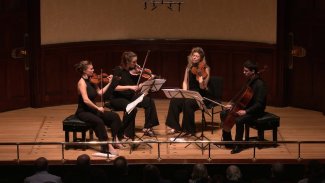 ‘Her highly effective ​‘Pocket Cosmos’…moves from a bubbling, popping, feathered array of orchestral sounds to a quiet, eerie, interior world. Now more people should hear it.’

‘At once intimate and visionary’ 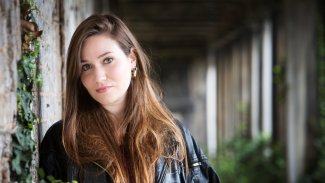 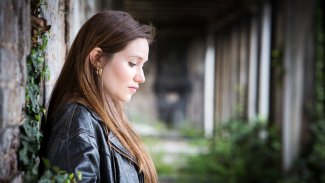 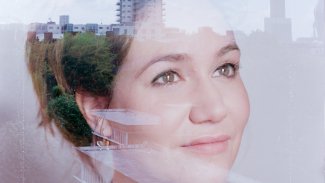 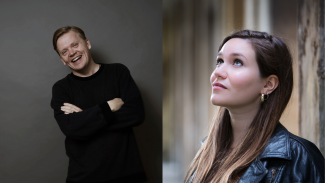 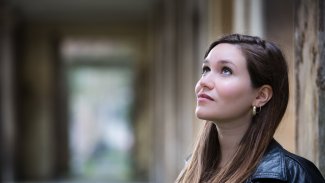 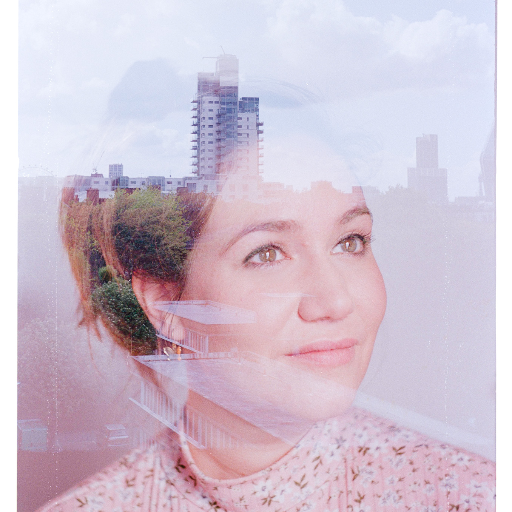 Freya Waley-Cohen
@freyawaleycohen
I’m off to the Netherlands v soon! Can’t wait to work with @luciehorsch & @Ams_Sinfonietta on this & I get to be at… https://t.co/CCx9171E7q
3 Feb