One of the most versatile of today’s violinists, Benjamin Schmid’s particular strength lies in his exceptionally wide repertoire and very personal style.

A truly multifaceted and most versatile of today’s violinists, Viennese-born violinist Benjamin Schmid is renowned for his extraordinarily broad artistic range. In addition to over 75 concertos in his repertoire, he champions works by composers such as Hartmann, Gulda, Korngold, Muthspiel, Szymanowski, Wolf-Ferrari, Lutosławski and Reger. Schmid also has a successful career in jazz and regularly presents his Hommage à Grappelli programme at jazz venues and classical concert halls alike.

Artistic Director of the Musica Vitae Chamber Orchestra in Sweden since the 2020/21 season, he continues this successful artistic partnership in diverse play/​direct projects. Further highlights of the 2022/23 season include appearances with Wiener Symphoniker at the Bregenzer Festspiele, Orquesta Sinfónica de RTVE, Orquestra Sinfónica do Porto Casa da Música with Christian Zacharias as well as a return to the Mozarteumorchester Salzburg with Constantinos Carydis, amongst others.

Benjamin Schmid has a close relationship with the Wiener Philharmoniker and their notable collaborations include the opening concert of the Salzburger Festspiele as well as performances at Vienna Musikverein and, in 2011, at Schloss Schönbrunn with the Paganini-Kreisler Concerto under the baton of Valery Gergiev, which was broadcast in over 60 countries and released on CD and DVD by Deutsche Grammophon.

“Benjamin Schmid is a wonderfully eloquent advocate for the Concerto, evoking the intense, romantic aura of the initial bond between composer and violinist.”

“It was a memorable performance […] Schmid was terrifically agile and clean, and his sound was gorgeous and multi-hued, making the most of the music’s play of timbres between soloist and orchestra.”

“Schmid’s is the kind of playing that can’t fail to win listeners over. While remaining true to the high-Romantic spirit of the work, he nevertheless gave the impression of evaluating each phrase anew.”

“Schmid is one of the most valuable of today’s golden-age-violinists.“

“Schmid was wonderful here, supremely lyrical, he gradually intensified both tone and vibrato so that we got a sense of life burgeoning before it is cut short.”

“He is right up there with the finest of today’s young violinists, demonstrating a passionate temperament, backed by glorious tonal colouring and the sort of technical acuity that makes passages of extreme virtuosity sound music rather than mere display.” 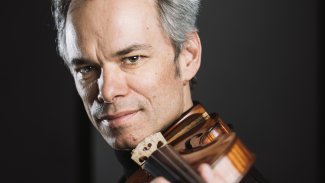 BENJAMIN SCHMID BACK IN THE USA 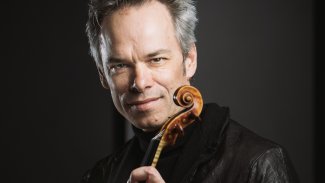 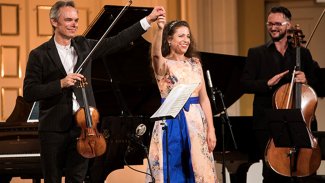 Benjamin Schmid is Artist of the Month with OehmsClassics 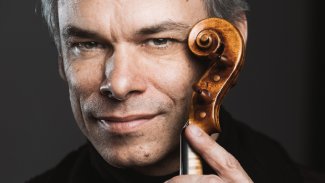 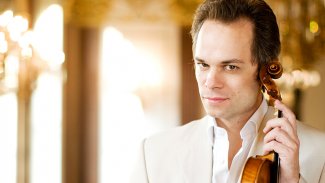 Andrey Boreyko joins I, CULTURE Orchestra on their summer tour 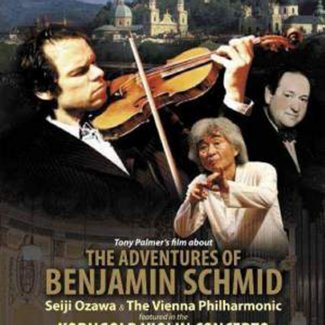 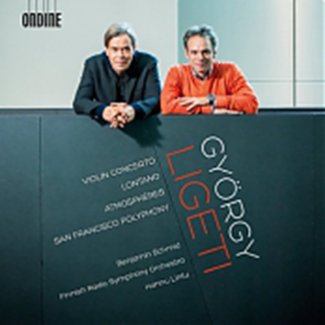 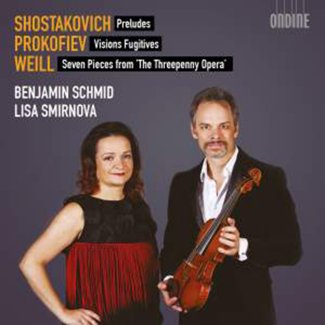 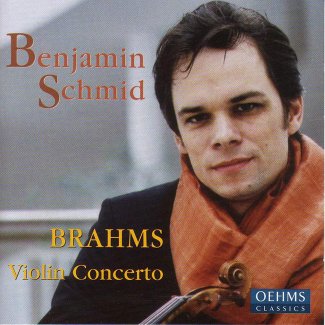 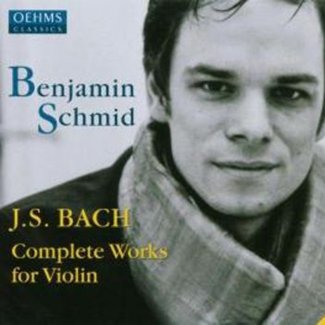 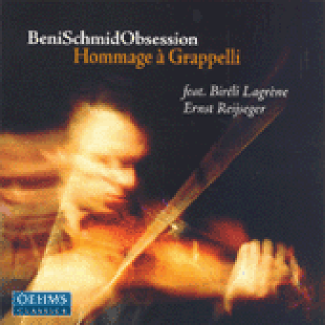