Happy birthday to Paavo Järvi who celebrates his 60th birthday on 30 December in concert with Estonian National Symphony Orchestra. The celebrations continue in Tallinn on 1 January with a concert broadcast nationally on Estonian TV, followed by a multitude of highlights to look forward to in 2023.

In January, Paavo performs on tour with Tonhalle-Orchester Zürich and Alpha Classics releases their recording of Bruckner Symphony No.7. In February, he joins Concertgebouworkest at home in Amsterdam for concerts in Vienna, Frankfurt, Paris and Lyon, before travelling to Hamburg for performances with NDR Elbphilharmonie Orchestra. The in March he conducts both Berlin Philharmonic and Munich Philharmonic before travelling to Asia for performances with Hong Kong Philharmonic and NHK Symphony Orchestra in Tokyo, where he is now Conductor Laureate. Paavo then returns to Europe in May to join his family of musicians at Deutsche Kammerphilharmonie Bremen for the next instalment of their Haydn London Symphonies tour and the release of Haydn, Volume 1 on RCA Red Seal. Musicians from all of these orchestras and more will join Paavo and Estonian Festival Orchestra for the Pärnu Music Festival in July where the celebrations will no doubt continue in typical Pärnu and Paavo style — at full speed and with great energy. 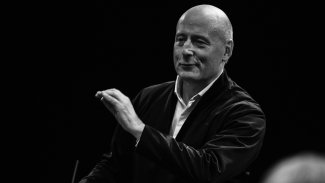 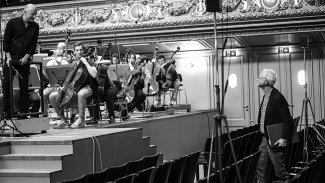 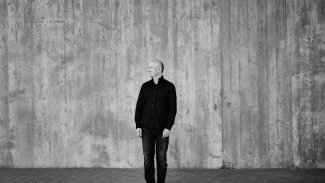