Congratulations to our artists who have been featured in NPR’s Top 10 Best Classical Albums of 2022. ​“These albums not only kept me company at home this year, but helped me realize how important our connections are to each other — perhaps more so now than ever. I hope they do the same for you.” You can find the full list of albums here.

“Lost & Found is a beguiling album, where music of innocence and experience interlace. And where a masterful, mercurial artist, compels us to question what a ​“classical guitarist” should sound like in 2022,” Tom Huizenga (NPR All Things Considered). 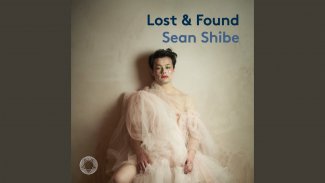 From Afar by Víkingur Ólafsson is the most personal album to date, offering a window into his musical life story. Recorded on both upright and grand pianos, capturing two distinct sound worlds, the album is dedicated to his musical hero, 96 year-old Hungarian composer and pianist György Kurtág. 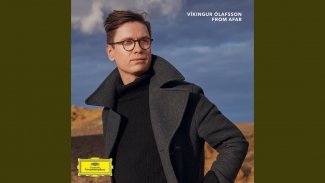 Attacca Quartet joined forces again with composer-performance Caroline Shaw on their second album together, Evergreen, released on Nonesuch in September 2022, with NPR calling this work ​“a stunning ode to the quartet, as a work born of simple, often naturalist ideas, and as music emanating an unpredictable wildness.”

Evergreen is five original works by Shaw: three pieces written for string quartet—Three Essays, Blueprint, and The Evergreen—and two songs written for string quartet and voice. It also includes an interpretation of a twelfth century French poem, which the Quartet performs with Shaw on vocals. Attacca Quartet’s and Shaw’s first album Orange was awarded the Grammy Award for Best Chamber Music/​Small Ensemble in 2020 and has been nominated again for the same award in 2023.

NPR also nominated this album in their Top 20 across all genres. You can listen to the Evergren here. 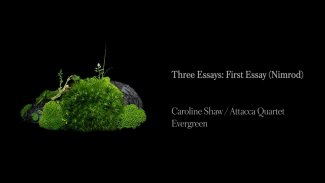 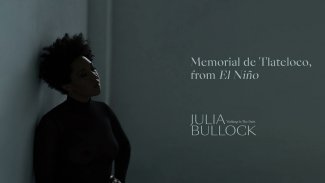