Alexandra Lowe sings Mozart’s Requiem and Léontine in scenes from Joseph Bologne’s L’Amant anonyme on the Glyndebourne Tour, marking her debut with the company since taking second prize in the Glyndebourne Cup 2019. The performances open in Milton Keynes on 3 November, touring to Canterbury, Norwich, Liverpool, and back to Glyndebourne on 3 and 9 December. Stephanie Childress conducts, and Simone-Ibbett Brown directs these semi-staged performances.

Since finishing her time on the Jette Parker Young Artist Programme at Covent Garden, Alexandra has made debuts this season as Donna Elvira for Kilden Opera, and as fifth maid in Elektra with the Orchestra dell’Accademia Nazionale di Santa Cecilia under Sir Antonio Pappano, with unanimous critical acclaim.

“The performance’s most outstanding vocal performance is delivered by the young Spanish-British soprano Alexandra Lowe in the role of Donna Elvira. Lowe has a wonderful voice and effortlessly and convincingly alternates between rage, passion and despair. See her while you can, because this lady is going to be sought after.”

“Among the maids, the fifth — Alexandra Lowe — stands out, great voice.” 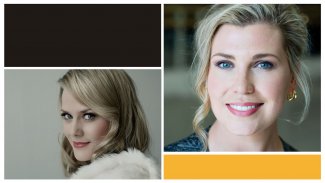 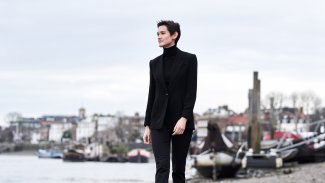 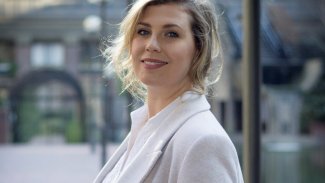