On 16 June, Josep Pons participated in the Granada Festival as the conductor of the Orquesta Ciudad de Granada, with a concert commemorating the centennial of the Cante Jondo competition, in which works from Debussy, Falla, Ravel and Stravinsky were performed.

During the evening, he also received the Medal of Honour of the International Music and Dance Festival. This award recognises his artistic and professional relevance and his close connection with the Festival and with Spanish music – especially the work of Falla — in which he has participated more than 20 times since 1991. 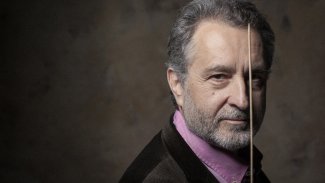 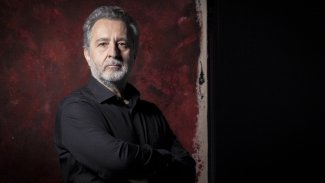 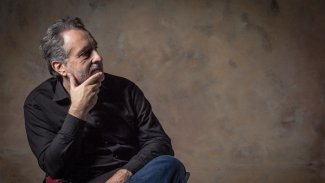