Arvo Volmer has returned to Adelaide to conduct this year’s festival production of Nikolai Rimsky-Korsakov’s The Golden Cockerel. Produced by Barrie Kosky, the production has already been rapturously received by audiences at Opera de Lyon where it saw its premiere. In Adelaide, it premieres on 4 March and sees further performances on 6 March, 8 March and 9 March, all at Adelaide Festival Centre’s Festival Hall. 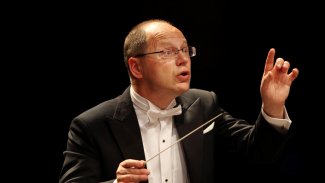 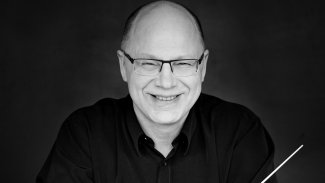 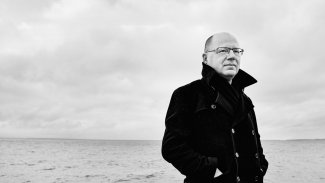