Riccardo Minasi has been announced as the first Artistic Director of La Scintilla, the HIPP ensemble of Zürich Opera. He has worked with them on multiple occasions since 2015, both in opera and concert productions, and the recording of The Four Seasons (music of Vivaldi and Verdi) in 2020 was greeted with universal critical acclaim. He will lead performances of a new production of Monteverdi Madrigals in Zürich which premieres of Saturday 15 January. 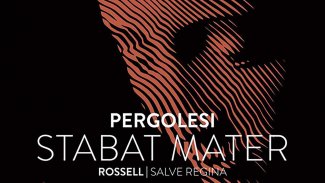