Jörg Widmann starts his 2022 with performances that put a spotlight on all of his talents as performer, composer and conductor. On 6 and 7 January, he will conduct the NDR Radiophilharmonie in Hannover in a programme featuring Mendelssohn’s Reformation Symphony, Weber’s Clarinet Concerto and his own ​‘Con brio’.

On 9 and 10 January the Hamburg Philharmonic State Orchestra and Kent Nagano present a program featuring works by Jörg Widmann and Ludwig van Beethoven. Jörg Widmann himself will perform his Three Shadow Dances.

The originally planned performances of the oratorio ​‘Arche’ — which was premiered as part of the Elbphilharmonie’s opening festival in 2017 — have to be postponed due to the current state of the pandemic. 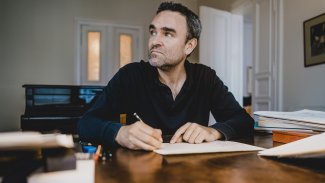 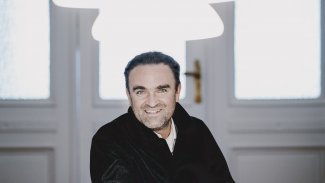