On 4, 5 and 7 November, Javier Perianes joins the San Francisco Symphony for three concerts at the Davies Symphony Hall. It is his third appearance with the orchestra, performing Mozart’s Piano Concerto No. 21 in C major K467 under the baton of Gustavo Gimeno. The programme is completed by Unsuk Chin’s Subito con forza (which receives its West Coast premiere), Ligeti’s Concert Românesc, and Mendelssohn’s Symphony No. 4 (Italian).

Perianes also performs Mozart K467 on 11 November with the Orchestre Philharmonique du Luxembourg, conducted by Nuno Coelho. The concert finishes with Brahms’ Variations on a theme of Joseph Haydn, Op. 56a, and Kodály’s Dances of Galanta. 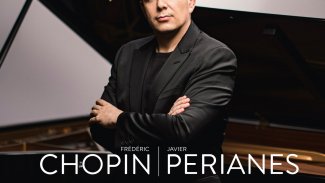 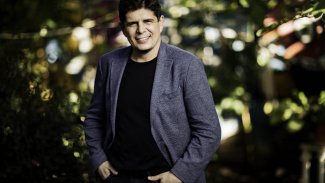 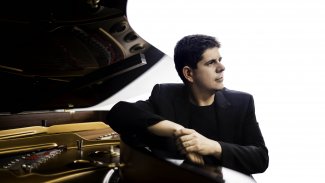