Kopatchinskaja later performs the world premiere of Fred Popovici’s violin concerto with live electronics on 10 and 12 September, in Iasi and Bucharest respectively, with the Moldova Philharmonic Orchestra of Iasi conducted by Adrian Petrescu. The concert on 12 September will be live-streamed and available for 12 hours after the performance.

Nicolas Altstaedt returns to the London Philharmonic in October to perform the Lutosławski Cello Concerto with Edward Gardner at Royal Festival Hall on 1 October, and at Saffron Hall on 2 October. 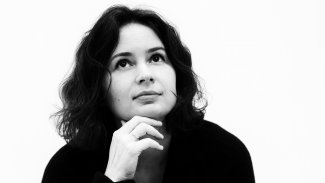 PATRICIA KOPATCHINSKAJA: SUMMER FESTIVALS AND DEBUT AT THE BBC PROMS 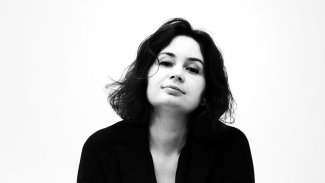 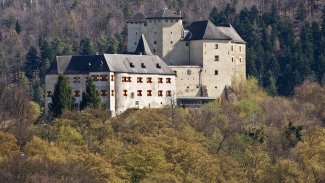