This month Patrick Hahn returns to the Bayerische Staatsoper to lead the premiere of a new opera commissioned by the company’s Opera Studio. Singularity, composed by Miroslav Srnka on a text written by librettist Tom Holloway, is a musical comedy about technical progress and its consequences for human cohabitation, entertaining the scenario of artificial intelligence becoming superior to human intelligence. Hahn and the creative team join forces with the Studio’s young singers to explore a not-so-improbable science fiction between earth and space.

The world premiere of the opera will be given at Munich’s Cuvilliés Theatre on 5 June, with subsequent performances taking place on 7, 9, 11 and 12 June. Singularity will be live-streamed on 7 June at 19:00 CEST on Staat​sop​er​.TV, where it will remain available to watch for 30 days. 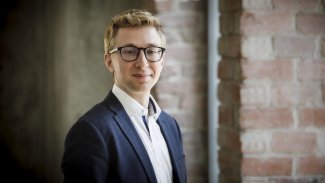 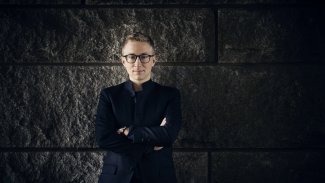 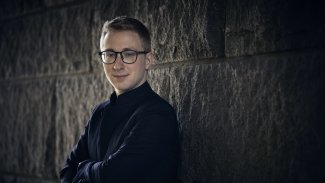