The 2021 Ojai Music Festival has been announced. With John Adams appointed Music Director for its milestone 75th year, the Festival – taking place on 10 – 13 June 2021 in the beautiful Californian setting of Ojai Valley – will focus on some of the most vibrant and innovative composers and performers of today.

Among the featured performers making their debut at the Festival are Víkingur Ólafsson, who performs a solo recital of works by Philip Glass, J.S. Bach, John Adams, Debussy and Rameau, and the Grammy Award-winning Attacca Quartet, who present a concert of music by Caroline Shaw, Jessie Montgomery, Paul Wiancko and Gabriella Smith. The Attacca Quartet and Adams have previously collaborated on a number of occasions, and they regularly perform his string quartet concerto ​‘Absolute Jest’. Adams also conducts two concerts that include an eclectic mix of works by Steve Reich and Mozart, alongside premieres from Carlos Simon and Samuel Carl Adams.

“The Ojai Festival has always expressed a unique point of view – this combination of casual manner and extraordinary experiences that bring daring imagination and creativity. There is an openness where music is treated the way people treat contemporary art – it’s the main event and not on the side.” John Adams 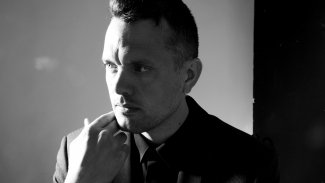 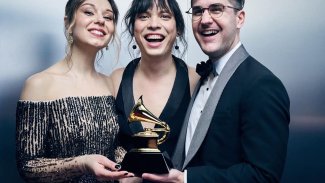