PATRICIA KOPATCHINSKAJA ON TOUR IN OCTOBER

Patricia then travels to Paris for the first of two concerts with Orchestre Philharmonique de Radio France. The first, that was due to take place on 22 October featuring Berlioz’s Symphony Fantastique and Patricia’s performance of Bartok’s Concerto for Violin No. 1, has sadly been cancelled due to the COVID19 pandemic. The second concert, was due to take place on 30 October, featureing Patricia in Bartok’s second concerto, as well as Franck’s Symphony in D minor. Sadly this concert was also cancelled due to COVID19.

Between these dates, Patricia travels to Innsbruck on 27 October for two concerts with Vienna Symphony Orchestra, in Ravel’s Tzigane. On the 28 she performs in Vienna, in a recital with Joonas Ahonen (piano) and emerging musician Anastasia Kobekina (cello) 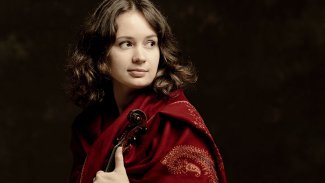 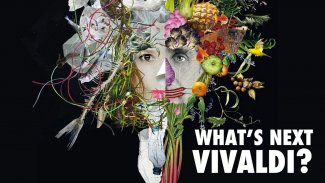