Later in the season, Gullberg Jensen conducts Carmen with NDR Radiophilharmonie in two NDR Klassik Open Air concerts in Hannover on 16 and 18 July 2020. 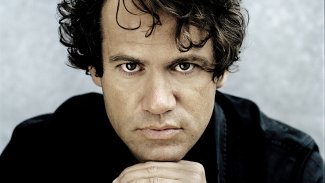 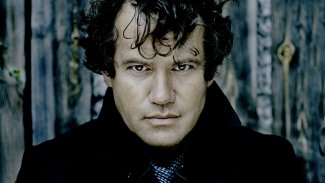