The end of this month sees Akiko Suwanai, the youngest-ever winner of the International Tchaikovsky Competition, showcase Tchaikovsky’s exhilarating Concerto for Violin in D major with the National Symphony Orchestra of Washington. Under the baton of Gianandrea Noseda, Suwanai and NSO will perform in a series of three concerts at the Kennedy Centre on the 27, 28 and 29 February before heading to Japan for the orchestra’s Asia Tour.

As NSO’s guest artist, Suwanai joins the orchestra’s Asia tour on 6, 7 and 8 March 2020 followed by concerts in Tokyo at Suntory Hall on 10 March and Tokyo Metropolitan Theater Concert Hall on 11 March. The concert at Suntory Hall is featured as part of the International Music Festival NIPPON 2020 where Suwanai is also the Artistic Director. As part of the festival, Suwanai will also perform in a number of chamber recitals and will take the lead instructing young artists in masterclasses. 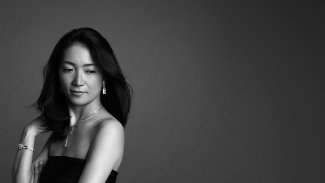 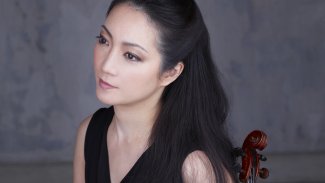 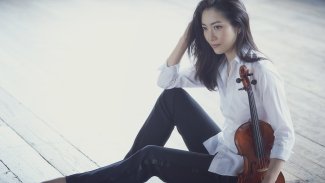