Barbara Hannigan stars as lead role ​“Gerda” in the international premiere of Bayerische Staatsoper’s production of Hans Abrahamsen’s new opera, Snow Queen. The premiere takes place at the Nationaltheater in Munich on 21 December, with additional performances on 26, 28, 30 December and 4, 6 January.

Snow Queen, directed by Andreas Kriegenburg, is inspired by tale by Hans Christian Andersen and centres around the concept of isolating man from reality and the psychology of innocence and change. This is Abrahamsen’s first opera, and Hannigan was a source of inspiration for the composer. 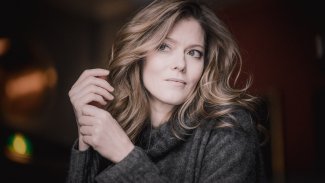 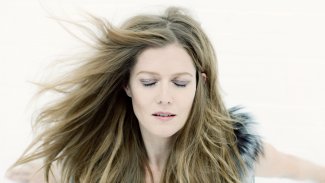