Gautier Capuçon​’s latest album of Schumann works (Erato Warner Classics) is a compilation of live recordings spanning years of performances. The cello concerto was recorded live at Concertgebouw Amsterdam in 2015 with the Chamber Orchestra of Europe and Bernard Haitink. The smaller works, taken from Schumann’s Fantasiestücke op.73 and op.88, were performed and recorded live at in Auditorio Stelio Molo, Lugano at Martha Argerich’s Project Festival between 2009 – 2012 with Martha herself and Capuçon’s brother Renaud.

Following it’s pre-release, the album has already been picked as Album of the Week by The Times:

“The album is headlined by the 2015 performance of the Concerto at the Concertgebouw, Amsterdam, in which Capuçon ​’s impetuosity and thoughtfulness are complemented by Haitink’s lifelong engagement with this music. The smaller pieces for cello — the Adagio and Allegro is for horn or cello — and piano are exquisite miniatures… Each of the works is played with collective grace by these crème de la crème chamber musicians.” 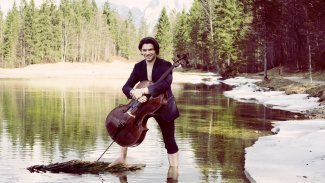 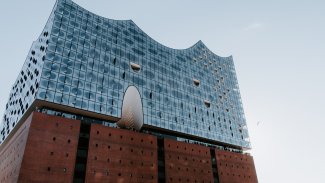 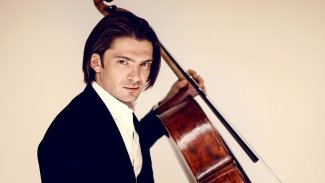