Together with numerous other critically acclaimed artists and in various constellations such as duos, trios, quartets or with the Verbier Festival Chamber Orchestra, Stephen and Jonathan will present a wide variety of repertoire. One of the highlights is on 24 November when the rarely performed Cello Concerto by Georg Matthias Monn will be performed by Jonathan Roozeman with the Verbier Festival Chamber Orchestra and conducted by Gábor Takács-Nagy.

Daniel Kharitonov will also perform both solo and chamber music recitals as part of Verbier Festival​’s residency joining forces with Stephen Waarts, Karolina Errera, and Camille Thomas for Mendelssohn’s Piano Quartet No.2. An avid performer throughout Asia, Daniel Kharitonov will makes his recital debut on 2 December at Tokyo Opera City Concert Hall where he appeared with the Yomiuri Nippon Symphony Orchestra last season and following a major 10-recital tour across Japan which saw him perform at venues such as the Kyoto Concert Hall and Yokohama Minato Mirai. 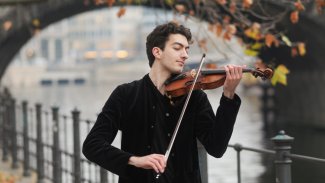 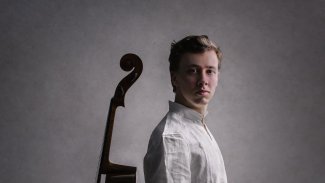